POWERLIFTING: A BLOSSOMING SPORT IN SOUTH BROOKLYN - The Jewish Voice 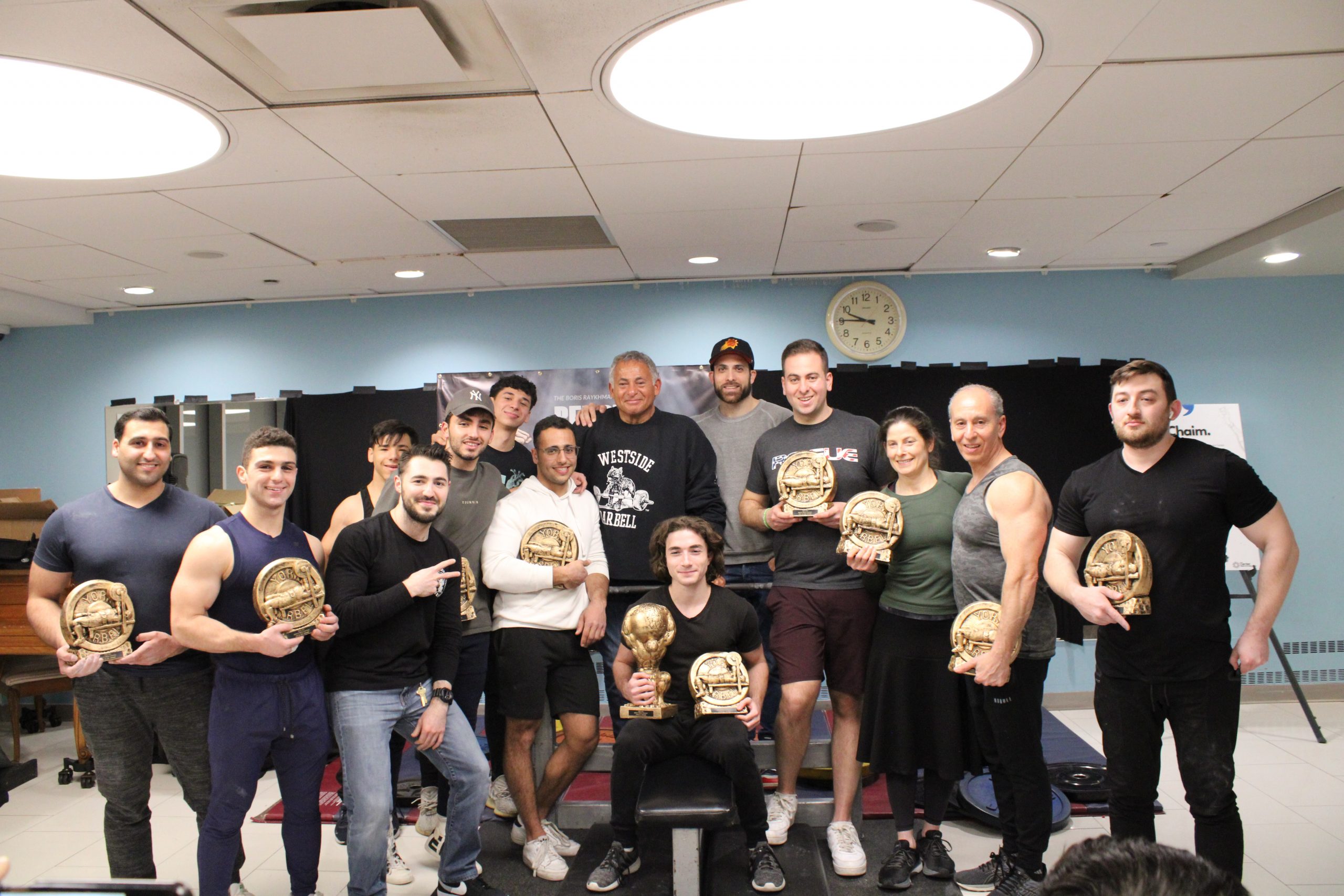 Flowering cherry blossoms are often regarded to as the presumptive signal for the start of spring. Not in the Gravesend section of Brooklyn, however. Not at this time of year.

On the evening of April 11, the Sephardic Community Center hosted “The Bench Press Contest,” its preeminent strength event and perennial launch of spring. With muscles primed and rested by a two-year, Covid-related hiatus, the seeds of our community’s workouts bloomed into an unforgettable, one-night display of strength, grit, and determination; an evening made up by equal parts heavy iron — and personal mettle.

Spectators filled the seats as our community strongmen first weighed in. Meir Jolovitz, the Center’s former executive director, who flew in for the event from Phoenix, took his seat at the judge’s table. Meir is a two-time certified powerlifting judge and provided much of the night’s comedic relief.

The music was silenced and a powerful proclamation was made that the event would henceforth be dedicated in loving memory of Center’s former health director, and founder of the Bench Press Contest, Boris Raykhman, A”H. Boris embodied all that the Sephardic Community Center has stood for — on this, the Center’s 40th anniversary. Through his work at the Center, Boris enriched the lives of thousands of families, spanning multiple generations. And with that tribute, the stage was set … and the weight loaded onto the bar.

More than 30 local athletes laced up, chalked their hands, and climbed under the bar to test their one-rep, max-effort barbell bench press. The crowded field of athletes served as a litmus test to the exploding interest in fitness, especially amongst teens and young adults. The sport of weightlifting tempts those keen to it with a doctor-approved list of benefits, including improvements to mood, metabolism, body composition, hormonal balance, posture, and so much more.

Competing athletes represented diverse corners of the community, and included men and women as young as Ariel Zohni, 13, to Jaime Debbah, 86. It also featured a set of brothers, Chaim and Yisrael Dayan, and separately, a family of four: Mickey Beda, his wife Alex, and two of their sons, Richard and Daniel. Many trophies were awarded, but at night’s end, Isaac Taub hoisted the Overall Winner trophy, like his father Marty once did at the very same event 30 years prior.

Start training today so you, too, can join us for next year’s contest. After all, legend has it that spring doesn’t start until you get under the bar and bench heavy. 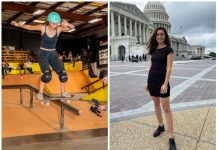 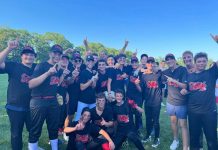 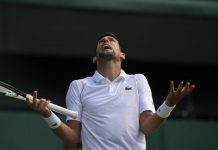