NYC Concert for Failed Assassin, John Hinckley Jr., Who Tried to Kill President Reagan Is Sold Out - The Jewish Voice 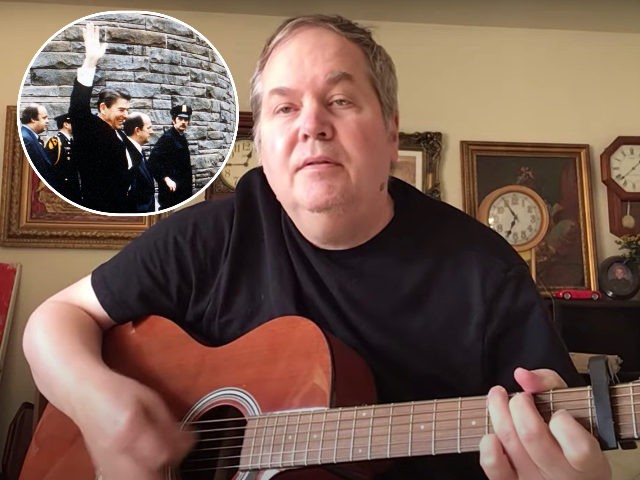 By Warner Todd Huston( Breitbart) A concert featuring John Hinckley, the man who tried and failed to assassinate President Ronald Reagan, has sold out in Brooklyn, according to reports.

Hinckley, who shot President Reagan and three others in 1981, is set to perform at the Market Hotel in Brooklyn, New York, on July 8, and according to Mediaite, the $20 per-seat venue is now sold out.

The failed assassin, who served more than three decades in prison for the attempt to kill a president, now claims to be a singer-songwriter and has more than 26,000 subscribers on Youtube.

The hotel and Hinckley announced the concert only six days ago.

Unsurprisingly, Market Hotel garnered backlash for hosting the event. Still, the hotel defended hosting the Hinckley concert saying that he “paid his debt to society,” and pointed out that other “indie musicians” also have violent pasts.

Hinckley made himself infamous when he approached President Reagan and his entourage near the Washington Hilton in March of 1981 and began firing a handgun toward them.

Hinckley fired six shots, wounding Reagan, press secretary James Brady, and a Secret Service agent, and a police officer who were both on the president’s security detail.

James Brady suffered critical, debilitating wounds that ultimately led to his cause of death in 2014. 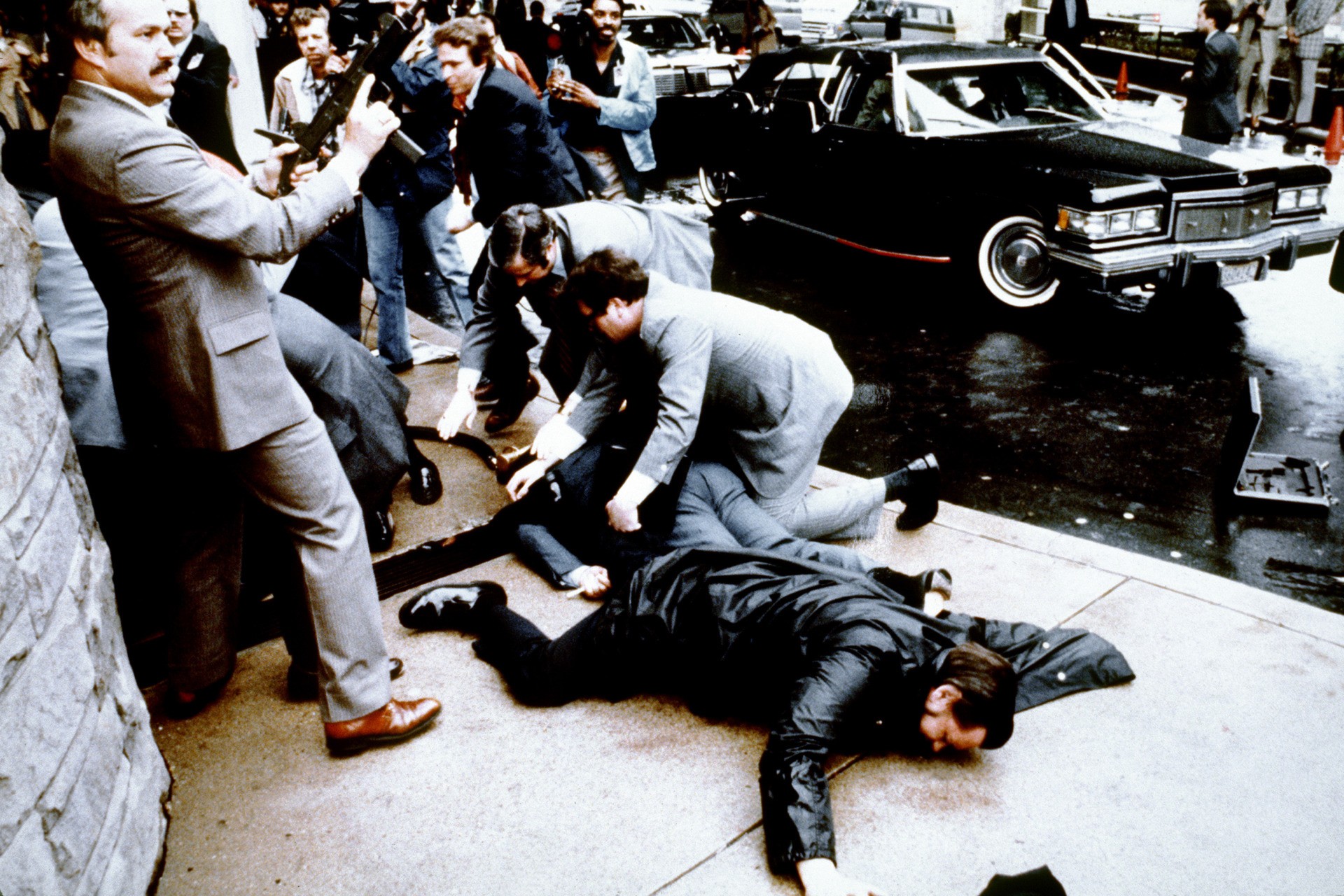 This photo taken by presidential photographer Mike Evens on March 30, 1981 shows police and Secret Service agents reacting during the assassination attempt on then US president Ronald Reagan, after a conference outside the Hilton Hotel in Washington, D.C.. (MIKE EVENS/AFP via Getty Images)

As to the president, Reagan was not shot directly by Hinckley but was struck in the chest by a bullet that had ricocheted off the side of the presidential limousine.

Reagan, who was only in the second month of his presidency, was struck in the left lung by the projectile, causing his lung to collapse. He nearly died from the wound. At 70 years of age and with a collapsed lung, Reagan still walked into George Washington University Hospital under his own power.

Reagan laid on the operating table for several hours but was soon listed in stable condition and out of danger.

The very next day he signed some legislation from his hospital bed, according to History.com.

John Hinckley was found not guilty by reason of insanity and spent more than 30 years in a psychiatric institution.