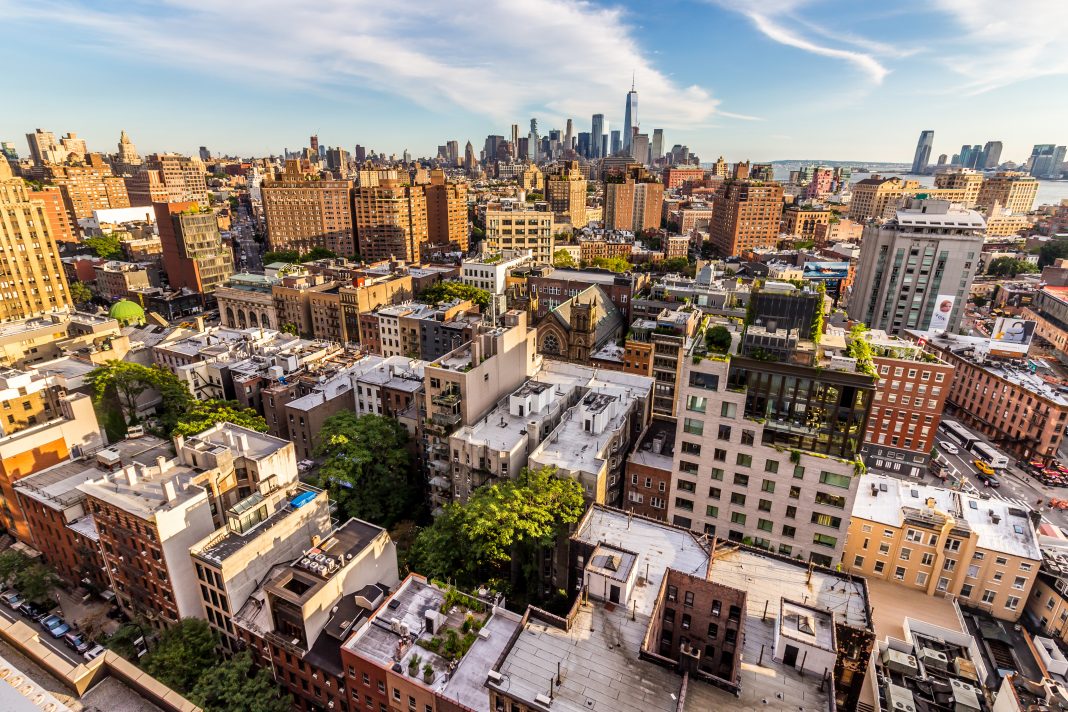 A jump in crime in Manhattan’s East and West Villages is cause for concern, especially as small businesses try to recover following the pandemic.

As reported by the NY Post, NYPD data shows that there has been a crime spike of 44 percent citywide.  In the Sixth Precinct, which protects the West Village, there has been an 84 percent increase year over year in comparison to 2021, making it the biggest jump from among Manhattan’s 22 precincts.  The Ninth Precinct, which serves the East Village, the Bowery and NoHo, also exceeded the city wide increase, with its total major crime rate rising 54% so far this year in comparison to the same time period in 2021.  The police data shows the crime are predominantly property thefts and violent attacks.

Residents and business owners expressed exasperation at the increase in crime.  “I certainly feel not safe. Coke heads, heroin, what have you – It’s just mayhem out there,” said Terr Le, a liquor store owner who admits he calls the police on crooks at least twice a week. “It’s just crazy and people are on the edge.”

“It seems like a lot of unstable people walking around the neighborhood. Fights breaking out everywhere,” said bartender Rob Rossi. “Lotta stores are getting robbed, especially bodegas. People getting robbed in plain daylight.”  He added, “The neighborhood looks like it’s from the ‘90s, before it took a turn for the better.”

Kyle McCoy, manager of retail apparel store Atelier on W. 8th St., also chimed in.  He said, he recently stopped a father, mother and teenage daughter from stealing a $1,300 skirt. He blames the problem on bail reform laws.  “It’s stupid,” said McCoy. “Shoplifters get a little slap on the wrist.”  Several of the incidents which occurred in the Sixth Precinct were perpetrated by repeat offenders who were already convicted but released thanks to statewide bail reform laws.

An NYPD spokesperson said the Sixth Precinct’s neighborhood coordination and police are now focusing their efforts more on commercial establishments and retail stores.