Army Chief: Israel Thwarted at Least 10 Attacks over Past 2 Weeks - The Jewish Voice

Army Chief: Israel Thwarted at Least 10 Attacks over Past 2 Weeks 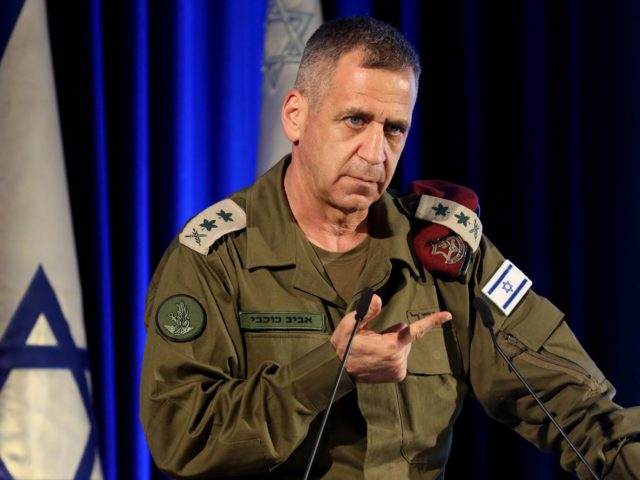 “We will reach every neighborhood, every street, every home or basement in order to get our hands on the terrorists. We will operate everywhere, using every method, to stop the wave of terrorism,” Kochavi said at a ceremony honoring the new commander of the Israeli Air Force.

The IDF took out a terror cell over the weekend, killing three Palestinian terrorists who were en route to committing an attack in Israel. The raid came against a backdrop of terror attacks in Israel and the advent of the Muslim holy month of Ramadan, which is usually a time of high tensions.

Israeli security forces deploy amid clashes with Palestinian protesters in Hebron city in the occupied West Bank, on April 1, 2022. (MOSAB SHAWER/AFP via Getty) 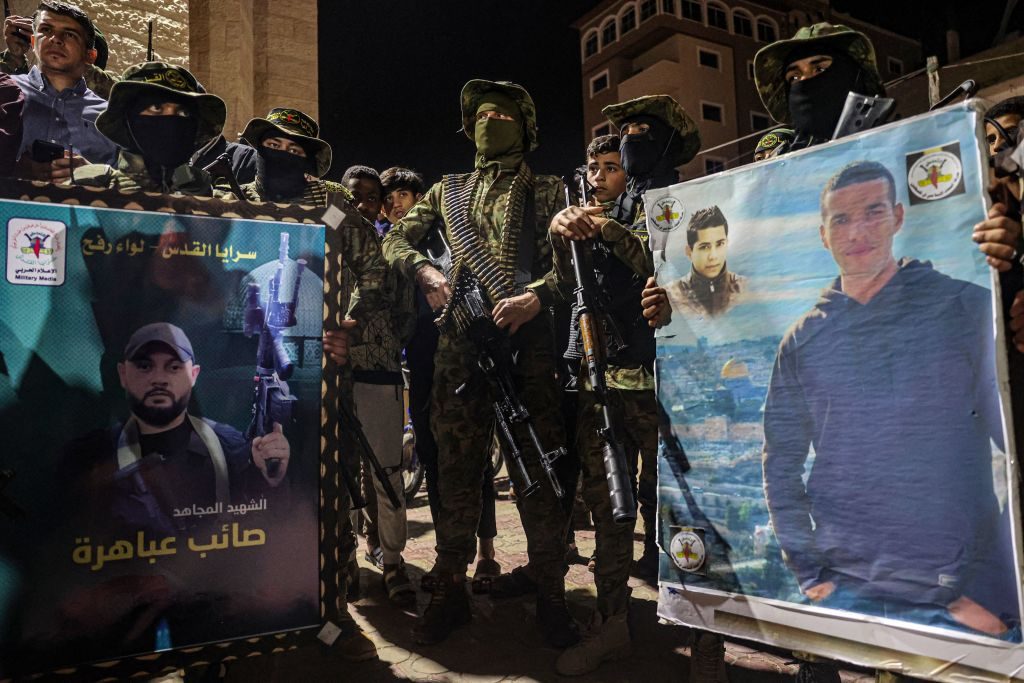 Members of the Palestinian Islamic Jihad militant group take part in a military parade, in Rafah town in the Southern Gaza Strip on April 2, 2022. (SAID KHATIB/AFP via Getty Images)

Three attacks in the space of eight days saw eleven people murdered and dozens more injured. A day later, another Palestinian terrorist suspected of being on his way to carry out an attack was arrested on a main Israeli highway.

On Monday evening, Israeli security forces arrested eight people as rioting erupted at the flashpoint Damascus Gate at the Old City of Jerusalem.

Israeli authorities are also preparing for the first anniversary of the eleven day conflict against Hamas last May.

“We know that the triggers that existed prior to Guardian of the Walls still exist,” head of the police’s Operations Department, Israel Police Maj. Gen. Sigal Bar Zvi said, referring to the May operation that sparked an unprecedented wave of violence in Israel’s mixed Jewish and Arab cities.