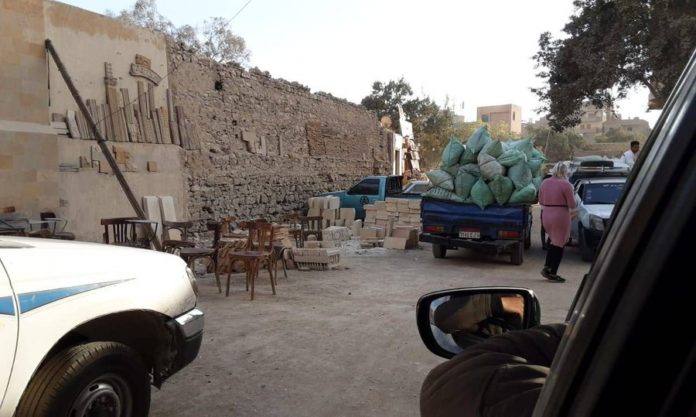 Pelosi, Her Father, Taiwan & The Holocaust

(VINnews) — A new genizah (archive) with rare ancient Jewish documents was discovered in the Cairo Jewish cemetery last month, but a report by Israeli Arab affairs correspondent Roi Kais reveals that employees from the Egyptian Antiquities Authority arrived at the cemetery this week and began emptying the genizah, despite the vehement opposition of the local Jewish community.

In 1896, Solomon Shechter travelled to Egypt to see the original Cairo Genizah. Shechter knew of the Genizah, which had been reported by previous travellers to the region but did not know its significance. With the assistance of the local Chief Rabbi, Shechter sorted and removed the greater part of the contents of the Genizah chamber, a treasure trove of nearly 300,000 manuscripts which document a thousand years of history and illuminate Jewish religious and social life in the Middle Ages.

In recent years, the local Jewish community began preserving what was left of the local Jewish cemetery which had been neglected for decades. While restoring and cleaning, a new genizah was discovered there including documents and materials whose date is unknown. The new genizah has enormous significance, and the treasure requires careful examination because if it is an ancient genizah, it has a very significant historical and cultural value.

A few days ago, employees of the Egyptian Antiquities Authority broke into the cemetery, having received information about the genizah, and began dumping its contents into dozens of plastic bags without examining the contents. They worked for 48 hours, ignoring the protests of the Jewish community who demanded that a Rabbi must oversee the removal.

The Cairo Jews protested the removal and contacted the US embassy, but so far nothing is known about the fate of the precious documents and artifacts. The community has stressed that it doesn’t want to remove the documents from Egypt, only to be involved in monitoring them to prevent damage. So far they have been ignored by authorities. 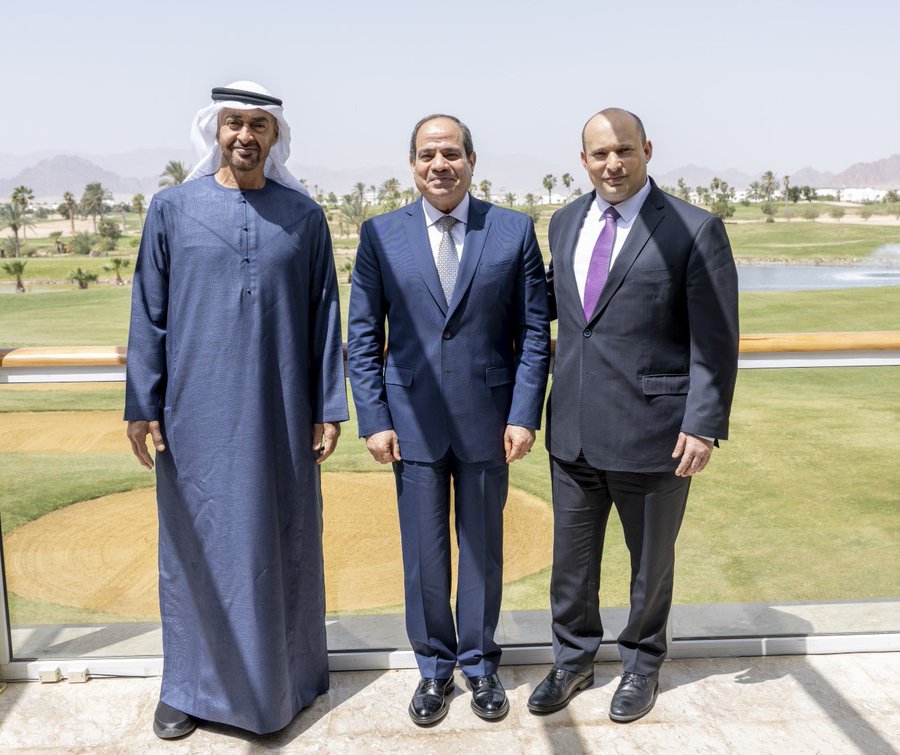 The incident takes place at a time when relations between Israel and Egypt are warming.  This week Israeli prime minister Naftali Bennett flew to Egypt for a trilateral meeting with Egyptian President al-Sisi, and Abu Dhabi’s Crown Prince Sheikh Muhammad bin Zayed, in Sharm el-Sheikh, which was followed by the resumption of flights between Ben Gurion Airport and Sharm el-Sheikh. The Jewish community in Cairo hopes that the issue of the Genizah will be raised by international media and cause the Egyptian authorities to change direction.