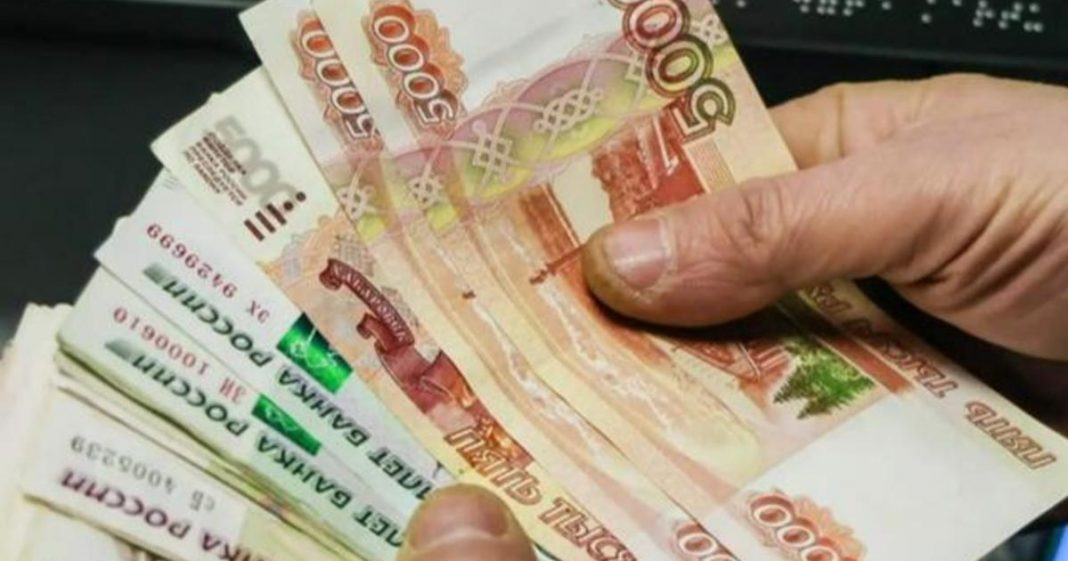 JOHN HAYWARD The Russian ruble crashed amid a public frenzy to pull cash out of bank accounts on Monday, instantly knocking almost 30 percent off the value of a currency that was not in good shape to begin with.

CNBC spotted rubles trading at 119 to the dollar in offshore markets early Monday morning, down from 84 to the dollar on Sunday – the biggest single-day drop on record for the Russian currency.

Russia’s central bank responded by freezing the Russian stock and derivative markets, forbidding brokers to fulfill sell orders from foreigners, ordering Russian companies to sell of 80 percent of their foreign currency reserves, and freezing about $8.78 billion in rubles held by local bank reserves.

The Bank of Russia also raised benchmark interest rates from 9.5 percent to 20 percent in a bid to attract more deposits, while Russian bond yields jumped from ten percent to 24 percent based on the increasing risk that Russia will default on its foreign debts. Not many Russians appear to be taking the bait on deposits, as depositors eager to withdraw their money in cash created huge lines at ATMs across the country.

“External conditions for the Russian economy have drastically changed. The increase of the key rate will ensure a rise in deposit rates to levels needed to compensate for the increased depreciation and inflation risks.This is needed to support financial and price stability and protect citizens’ savings from depreciation,” the Russian central bank said in a statement on Monday.

The European Central Bank (ECB) said on Monday that an Austria-based subsidy of Russia’s state-owned Sberbank with 185 branch offices is likely to fail, because so many of its depositors fled after the invasion of Ukraine, leaving Sberbank Europe AG “unable to pay its debts or other liabilities as they fall due.”

European Commission President Ursula von der Leyen said on Sunday that Europe’s objective is to “ban the transactions of Russia’s central bank and freeze all its assets, to prevent it from financing Putin’s war.”

Von der Leyen also said the EU will “target the assets of Russian oligarchs” and “sanction those Belarusians helping the Russian war effort.”

“Important Russian banks will be excluded from the SWIFT system,” she said, dropping what financial analysts regard as the atomic bomb of financial sanctions.

SWIFT (Society for Worldwide Interbank Financial Telecommunication) is the Belgium-based service that allows thousands of banks around the world to conduct cross-border financial transactions smoothly and rapidly.

The BBC noted on Sunday that SWIFT “is not supposed to take sides in disputes,” but sanctions severed Iran’s access to the system in 2012, wiping out some 30 percent of its foreign trade. When Russia was previously threatened with similar punitive action in 2014 for annexing Crimea, it said it would view SWIFT sanctions as an act of war.

“The aim is for Russian companies to lose access to the normal smooth and instant transactions provided by Swift. Payments for its valuable energy and agricultural products will be severely disrupted. Banks would be likely to have to deal directly with one another, adding delays and extra costs, and ultimately cutting off revenues for the Russian government,” the BBC explained.

This could have significant repercussions for European nations that buy much of their oil and natural gas from Russia, and some analysts fear China could step in to save Russia by establishing an alternative to SWIFT that could grow large enough to seriously weaken the original transaction system – fulfilling an important goal of China’s aggressive program for global economic domination.

JP Morgan analyst Jahangir Aziz said on Monday that if all new sanctions proposed by European governments and the United States are imposed, the impact on Russia’s economy would be “severe” – possibly causing the Russian economy to contract by 20 percent in the second quarter.

“The two pillars of the economy even in the midst of slowing growth, rising inflation, and high interest rates were the ‘fortress’ FX reserves of CBR and Russia’s current account surplus. Not anymore,” Aziz said, alluding to the sanctions strategy of freezing the huge foreign currency stockpile Russia accumulated by selling oil and gas.

The Wall Street Journal (WSJ) quoted some analysts who feared the sanctions are going too far, too fast, potentially triggering a complete economic collapse that would devastate average Russian citizens and could inspire a cornered Vladimir Putin to further acts of belligerence. The sanctions could allegedly also backfire against European banks:

“I worry about the implications of destroying the Russian economy for global monetary and macro stability,” said Julia Friedlander, director of the Economic Statecraft Initiative at the Atlantic Council.

European companies and banks in particular have exposure to Russia. Some are already reconsidering their operations there, looking to sell or write down the value of their holdings. BP PLC said Sunday it would sell its stake of almost 20% in a Russian oil company. Norway’s sovereign-wealth fund said it would look to exit around $3 billion in Russian stocks, which represent a sliver of the fund’s $1.3 trillion in assets.

Putin responded to the sanctions by issuing a highly publicized order to put Russia’s nuclear forces on “special alert,” while Russian state media breathlessly informed citizens about all the nuclear weapons Russia could launch against Europe and the U.S. at a moment’s notice. On a less dramatic note, Putin scheduled a meeting on Monday with top Russian bankers to discuss the looming financial crisis.