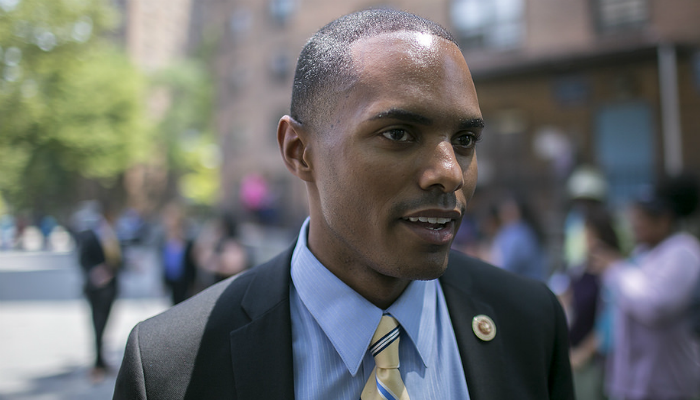 As New York City and the nation mourns of the tragic loss of life of two young NYPD officers in the line of duty, it would appear that support for the “defund the police” movement id rapidly declining.

On Thursday, Bronx congressman Ritchie Torres declared that the movement which gained support from local Democratic officials in the days following the 2020 police killing of George Floyd in Minneapolis is “dead” in New York City.

The New York Post reported that when asked by MSNBC’s Joe Diaz-Balart about whether he agreed with Mayor Adams’ stance against cutting police budgets, Torres made the statement about the demise of the “defund the police” movement in the Big Apple.

“The defund police movement is dead in New York City — and good riddance,” Torres said, as was reported by the Post. “And any elected official who’s advocating for the abolition and/or even the defunding of police is out of touch with reality and should not be taken seriously.”

Torres told the MSNBC reporter that he also supported the mayor’s call to action to Congress and President Biden to prevent the steady flow of illegal from entering New York from other states, as was reported by the Post.

“The majority of guns recovered in New York City crime scenes are coming from the South, are coming through the ‘iron pipeline’ from the South to the Northeast,” Torres said, according to the Post report. “We need more action on the part of the federal government. We need the federal

“There’s a political party in America that has an almost fanatical opposition to even the most minimal standards of gun safety — and that’s the root of the problem,” Torres said, as was reported by the Post.

The Post reported that Adams earlier told MSNBC that “defund” does not work and is “the wrong bumper sticker.”

“I have too many police officers that are doing clerical duties,” the mayor said, as was reported by the Post. “If you’re inside, I want to know why you’re inside. If you’re not, I need you to put on your bulletproof vest and do what New Yorkers hired you for.”

During his well-publicized trip to New York City on Thursday, President Biden, echoed that message when visiting NYPD headquarters.

“The answer is not to defund the police. It is to give you the tools and training, the funding to be partners, to be protectors and [the] community needs you,” the president said. “It’s time to fund community policing to protect and serve the community.”