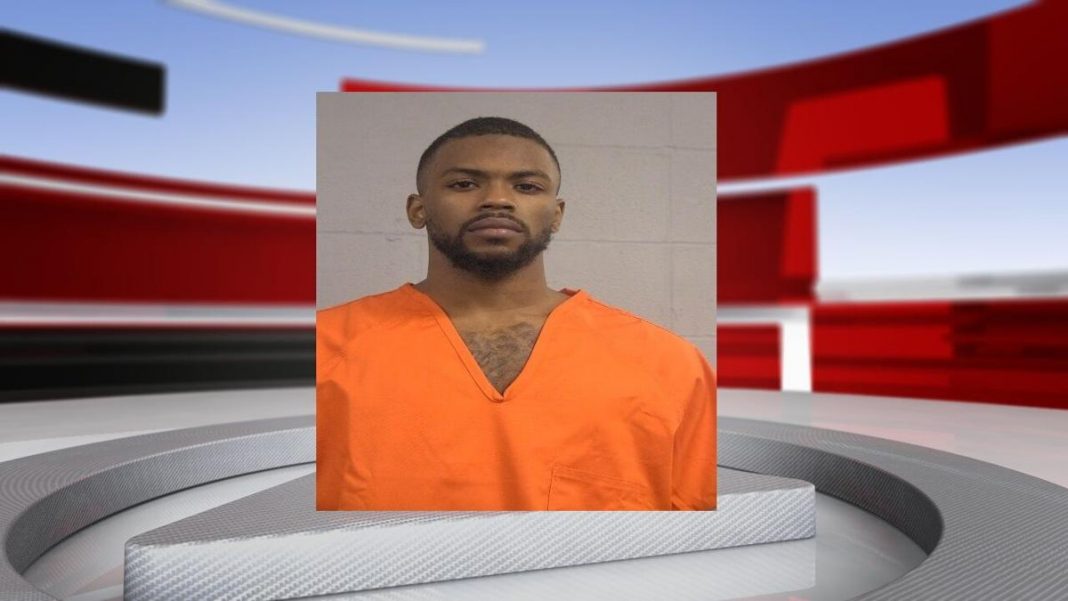 A local black nationalist activist pled not guilty after being charged with attempted murder Tuesday, a day after he allegedly took several shots at a Jewish mayoral candidate in Louisville, KY.

Quintez Brown, 21, a Black Lives Matter supporter who was running for a seat on the city council himself, was also charged with four counts of wanton endangerment, as candidate Craig Greenberg had his political team with him in his headquarters when the shooting occurred.

The police found Brown within 10 minutes of the attack, still carrying the gun he had allegedly used, along with additional magazines. His bail was set at $100,000.

No one was hurt in the incident, although one of the bullets came close, grazing Greenberg’s sweater and shirt.

Brown, a “brilliant” student according to one of his professors in the University of Louisville who was quoted in the local Courier Journal, was involved in the racial justice protests in 2020. According to The Daily Beast, his social media posts connected to his political campaign have recently quoted militant groups such as the Black Panthers and radical Black Power proponent Stokely Carmichael, who changed his name to Kwame Ture.

The news site also reported that Brown met last week with a member of Black nationalist militia group “Lion of Judah Armed Forces,” which states that Blacks rather than Jews are the “chosen people” and holds antisemitic views. A spokesman for the group told the site that Brown was not a member and that the organization had nothing to do with the attack on Greenberg.

While speculation is rife over social media as to what could have caused Brown to enter Greenberg’s main campaign center and shoot off a Glock pistol multiple times, police have not yet suggested any motive for the crime.

Brown’s lawyer, Rob Eggert, told The Courier Journal. “This is not a hate crime — it is a mental health case.”

Eggert said that his client disappeared from his home last year and was found two weeks later on a park bench in New York.

One possible motive is Greenberg’s repeated calls to solve the “senseless gun violence” in Louisville, in part by his plan to augment the city’s police force. Ten days ago, Brown tweeted against “the bipartisan white power structure,” saying, “The intrinsic violence of the jails and the police upholds our racial and economic disparities and our leaders are COMPLICIT.”

His campaign slogan on his Twitter feed is “Soon we will all be free.”

Greenberg is considered the Democratic frontrunner in the primaries race to succeed Mayor Greg Fischer, who is banned from running again after serving three consecutive terms.