Who’s Who in the Adams Administration? Meet Edward Mermelstein, Commissioner of Int’l Affairs - The Jewish Voice

Who’s Who in the Adams Administration? Meet Edward Mermelstein, Commissioner of Int’l Affairs 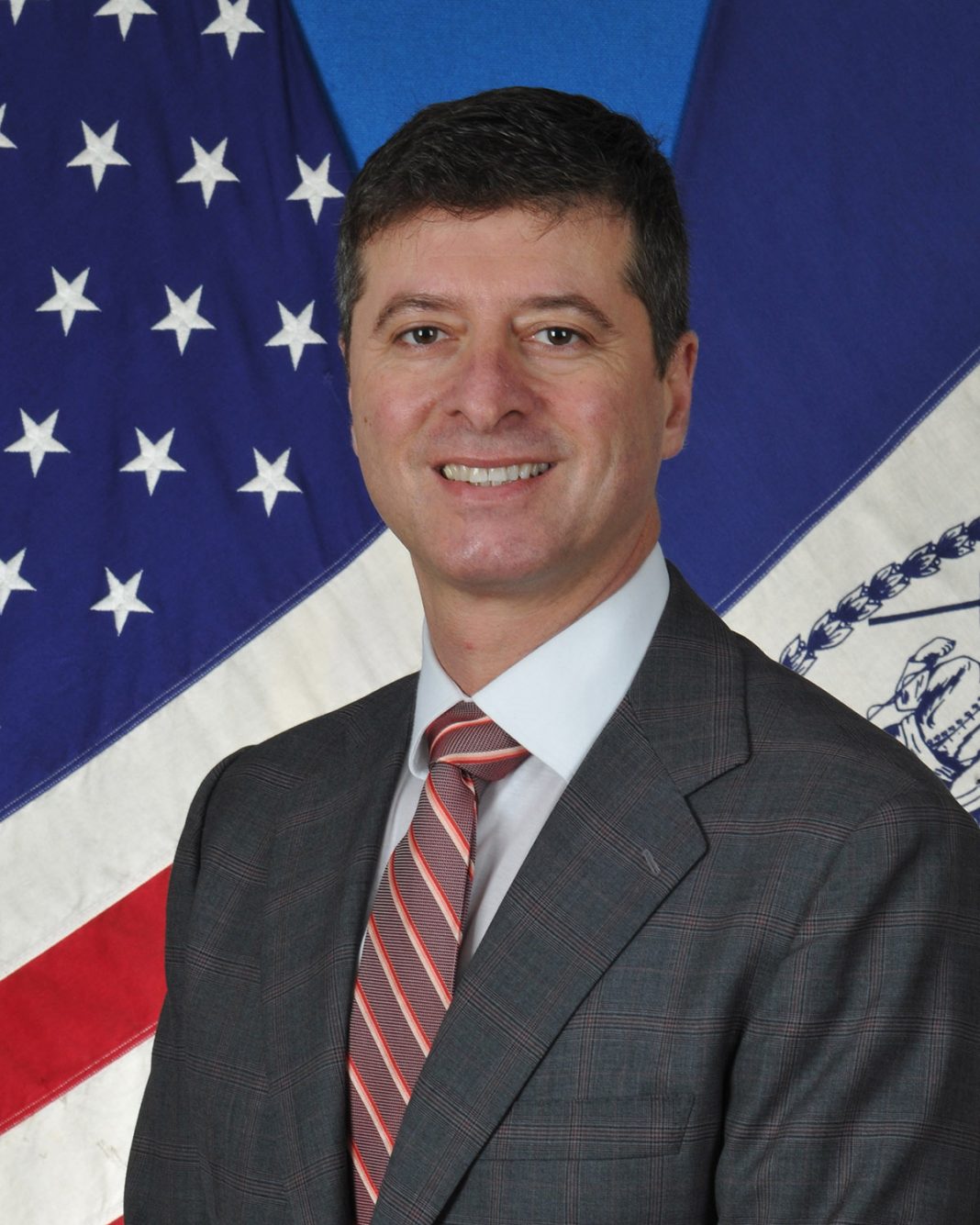 On Thursday, New York City Mayor Eric Adams announced members of his senior staff who will oversee operations at City Hall and advance his strategic policies and priorities.

“This team has the experience, knowledge, and skill to take our government — and our city — to new heights,” said Mayor Eric Adams. “Our motto is Get Stuff Done — and we are already off to a flying start. Together, we will work day in and day out to make New York City safer, more equitable, and more prosperous for all.”

On a periodic basis, the Jewish Voice will present profiles on “Who’s Who in the Adams administration.” This week, we are presenting a profile of businessman and attorney, Edward Mermelstein.

Joining the Adams administration as the Commissioner of International Affairs in the Mayor’s Office is Edward Mermelstein. He joins the administration after a career as an attorney and an investment advisor with a broad range of international clients.  Fluent in English and Russian, Mermelstein emigrated as a refugee to the United States in 1976. He holds a B.A. from NYU and a J.D. from Western Michigan Law School. In addition to his work, he is involved in numerous charitable organizations supporting local as well as national causes rooted in culture, politics, education, and the arts.

Prior to joining the Adams administration, Mermelstein was a real estate attorney, legal strategist, businessman, and consultant based in New York City. He specialized in international corporate and real estate law, private equity investment and joint ventures, real estate investment, management and development, as well as claims and dispute resolution.

Mermelstein’s impressive track record, keen understanding of the global political arena, and knack for nimbly navigating international markets have led him to be named one of New York City’s 10 most influential figures in real estate. He is often quoted in publications like The New York Times, The Wall Street Journal, The Real Deal, and has been featured on numerous news networks, including CNBC, Reuters, BBC, Fox News and Bloomberg.

He was also the founder and CEO of One & Only Holdings, a company that caters to the needs of high-net-worth individuals. One & Only Holdings provides real estate brokerage, consulting, and family office planning support. They guarantee thorough guidance, personalized attention, confidentiality, and impeccable service. Mermelstein had to withdraw as partner when he accepted the position with the Adams administration.

Mermelstein is also a member of the Board of Overseers for the NYU Department of Arts & Sciences, whose mission is to create one of the handful of truly great arts and science schools in the world. He also served as a mentor to the Young Jewish Professionals Real Estate Network based in New York City.

Wikipedia also reported that Mermelstein was also President of the international search and rescue organization, ZAKA. ZAKA is a UN-recognized international rescue organization, that trains thousands of volunteers around the world, to respond in times of major disaster. Guatemala’s Secretary of Peace has awarded ZAKA volunteers with the honor of “Ambassador of Peace”, thanks to their assistance and efforts towards the crisis in Guatemala, 2019. ZAKA has also been honored by UN Secretary General, Ban Ki-moon, in having him state that he “Commends ZAKA for their invaluable work in emergency settings across the globe”

In June 2019, Mermelstein was appointed to lead the 2019 Celebrate Israel Parade as its Grand Marshal, up 5th Avenue, as was reported by Wikipedia. The Parade is the largest public event celebrating Israel in the world highlighting Israel’s rich heritage, vibrant culture, and the positive impact the Jewish and democratic state of Israel has on the lives of people around the world.

Prior to the event, Mermelstein stated that “As an immigrant New Yorker and a proud Jew, walking up Fifth Avenue as the grand marshal of the Celebrate Israel Parade is the pinnacle of the American dream. I am so proud to stand with Israel.”.

He is also a board member for JDC, knowns as The Joint. JDC strengthens communities in over 70 countries and aids areas in which are of need of help, bringing in traditional Jewish values.

Mermelstein is married to actress, producer, and six time Tony Award winner Rose Caiola. Caiola is a former actor and dancer, as well as founder of the Manhattan Youth Ballet and the Manhattan Movement and Arts Center, a New York City based creative community conceived for the purpose of “allowing people of all ages and levels to explore dance and movement: for children to exercise their limitless curiosity and creativity, for young dancers to refine their technique and artistry, for choreographers and dancers to rehearse and develop their works, and for organizations and businesses to stage performances and special events in a refined setting.”