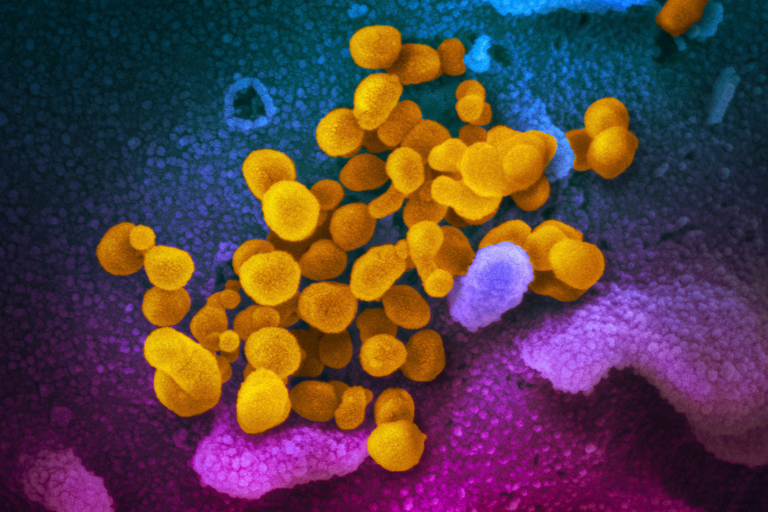 (TJV NEWS- DAILY MAIL ) Covid case growth is starting to slow down nationwide as the U.S. finally reaches the peak of its winter Omicron surge. Cases have doubled over the past two weeks in only 15 states, after nearly every state was recording a 100 percent increase or more last week. Cases are either decreasing or flat in eight states and the District of Columbia as well.

Massachusetts has joined the ranks of the states recording declining Covid cases, with daily infections down 11 percent over the past two weeks. The Bay State is recording 177 cases per every 100,000 residents at the moment.

Maryland is also among the leaders in dropping case rate, with cases in the state dropping 42 percent to 123 infections per every 100,000 residents every day.
More at Daily Mail (LINK)