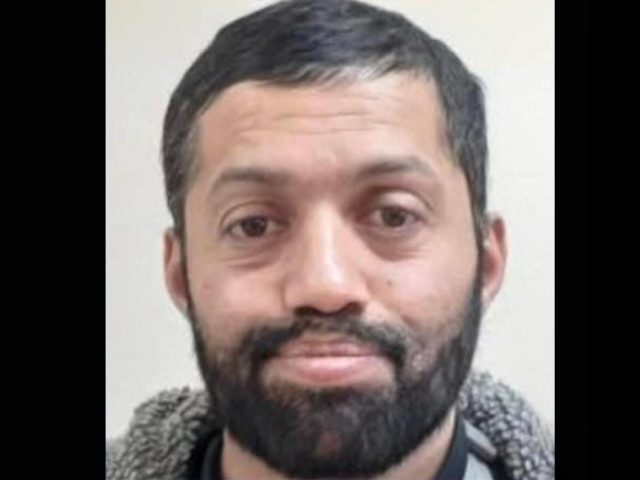 DEBORAH BRAND In yet more evidence disproving an initial FBI claim that Malik Faisal Akram’s decision to take worshipers at a synagogue hostage at gunpoint was “not specifically targeting” the Jewish community, a leaked tape reveals the Islamist terrorist ranting to his family about “the f***ing Jews” hours before he was shot.

Akram is heard saying to his brother, Gulbar, “I’ve asked Allah for this death, Allah is with me, I’m not worried in the slightest.”

The British citizen then continues, “Why do these f***ing motherf***ers come to our countries, rape our women and f*** our kids?”

He continued: “I’m setting a precedent … maybe they’ll have compassion for f***ing Jews.”

According to the British newspaper, the Jewish Chronicle, Gulbar, speaking from a police station in his hometown of Blackburn, tried to convince his brother to surrender himself.

He repeatedly called for the release of Aafia Siddiqui, the so-called “Lady of Al Qaeda” a Pakistani national who is serving an 86-year sentence for the attempted killing of U.S. military personnel after being arrested for her involvement in 9/11, to whom he referred as his “sister.”

Siddiqui is a raving antisemite who has blamed the Jews for 9/11.

The audio ended shortly before the hostages escaped from the synagogue after the rabbi threw a chair at Akram. Akram was subsequently killed in a firefight by an FBI SWAT team. His final words were: “I’m going.”

The FBI, meanwhile, 446claiming that Akram was was “not specifically” targeting the Jewish community, and that the synagogue had been picked at random.

“We do believe from our engagement with this subject that he was singularly focused on one issue, and it was not specifically related to the Jewish community,” Special Agent Matthew Desarno told reporters soon after the hostages fled the scene.