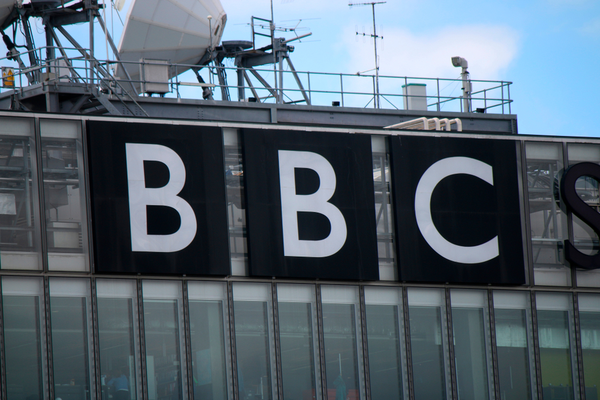 The BBC won’t apologize until it gets the names of the Jewish teens the network allegedly slandered in December when it claimed that Muslim slurs were shouted from a bus that was being attacked by a group of men in London, the JC reported Sunday.

In response to the teens’ lawyers pressing for an apology and compensation while writing that the BBC had broken anti-discrimination laws in their reporting, the network wrote, “We will be unable to substantively further progress your legal complaint until you identify your clients.”

Legal expert Lord Carlile told the Jewish paper that the demand was out of line.

“It is wholly unacceptable for the BBC to try to force frightened teenagers to reveal their names, particularly as there is film of the incident anyway,” he said. “It is not part of a civil action. All they are doing at this stage is seeking answers from the BBC and an apology.”

In the widely-viewed video clip of the incident, several men can be seen banging on and spitting at the bus windows, and yelling at those inside, who were on their way to a Chanukah celebration. Some also put up their arms in a Nazi salute, or showed them the middle finger.

The police have yet to arrest anyone involved in the attack.

The victims’ lawyers also pointed out that the BBC had reported that a shout of “Dirty Muslims!”  could be heard from inside the bus, as if it were a fact, while describing the clearly antisemitic violence as “alleged.”

“The report fails to make clear that the antisemitic abuse was entirely unprovoked and significantly understates its seriousness,” the lawyers wrote.

This point has infuriated the Jewish community, as it was seen as a simultaneous attempt to blame the victims for being attacked while downplaying the incident.

The supposed slur was then categorically proven to be untrue by an exhaustive investigation carried out by the Board of Deputies of British Jews. Yet the network has steadfastly refused to retract or apologize for its inaccurate reporting.

UK Lawyers for Israel Executive Director Jonathan Turner said that the media giant was trying to intimidate the boys into dropping their case.

“The BBC does not need to know who the claimants are to investigate the veracity of their own report,” he said, adding that it was common for victims of racial harassment to keep their identities hidden so as not to suffer another attack.

Former BBC chairman Lord Michael Grade joined his voice to the Jewish community last month in criticizing the corporation, saying, ““They need to provide the evidence to support their defense or rethink and issue an urgent correction and apology.

The BBC came in third on the Simon Wiesenthal Center’s “Global Antisemitism Top Ten List” for 2021, in part for its faulty reporting on this incident.