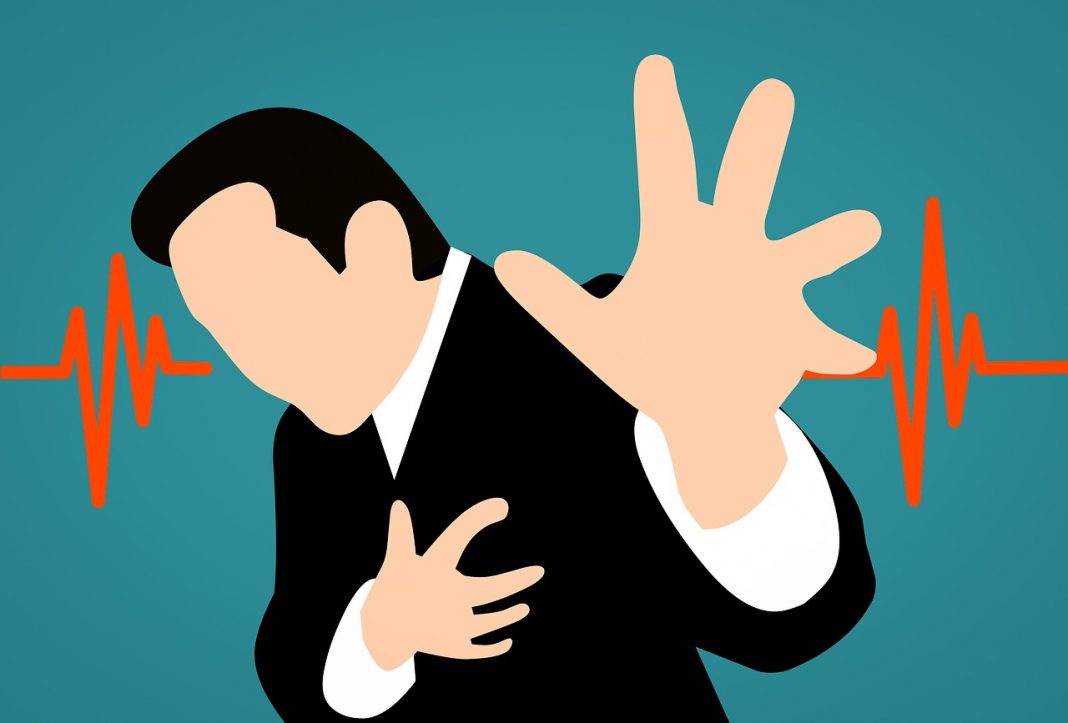 Where did all the workers go?  That is a great mystery that continues to be unsolved.  All over America, businesses are literally hiring anyone with a pulse and there are “help wanted” signs all over the place.  But the number of people that are actually working is still close to four million below the pre-pandemic peak.  What happened to all of those extra workers?  They certainly aren’t on unemployment, because claims for unemployment benefits are the lowest that we have seen “in decades”.  So where are they?  It is almost as if millions upon millions of people have disappeared from the system completely over the past couple of years.

Needless to say, this lack of workers is having a dramatic impact on the delivery of basic services all over the country.

For example, some of the biggest banks in the U.S. are “temporarily” closing lots of branches due to a lack of staff…

Big banks are temporarily closing branches across the nation as they cope with labor shortages and ongoing complications from Covid-19, including the arrival of the more contagious Omicron variant.

It mirrors widespread branch closures at the start of the pandemic in March 2020 when many thought the economic lockdown would be measured in weeks. The new round of temporary closures — sometimes occurring sporadically — are sparking anger, confusion and angst among customers.

If your local bank branch is now closed, it may be quite a while before it opens again.

In fact, Bank of America is telling their customers that some branches may be shut down “for an extended period of time”…

“Many of our locations may have reduced hours, alternate days of operations or may have been temporarily closed,” Bank of America Corp. (NYSE: BAC) tells customers on its website. “We are doing everything we can to reopen as soon as possible, though some locations may remain closed for an extended period of time.”

Even more alarming is what staffing shortages are doing to hospitals all across the nation.

Without enough qualified personnel, many hospitals are having a really difficult time delivering basic services right in the middle of this pandemic, and the cost of hiring replacements has even pushed some facilities into bankruptcy…

The U.S. health-care profession is suffering its own Great Resignation, pushing more hospitals into financial distress just as a winter surge of the coronavirus hits.

Across the country, hospitals are buckling under the strain of nursing shortfalls and the spiraling cost of hiring replacements. For Watsonville Community Hospital on California’s Central Coast, those costs became too much to bear, and contributed to the facility’s bankruptcy this month, according to a person familiar with the situation.

Because there is such a lack of nurses, any that become available are often the subject of bidding wars, and those with the biggest checkbooks end up winning…

“This is like survival stakes,” said Steven Shill, head of the health-care practice at advisory firm BDO USA. Winners are “whoever’s highest on the food chain and who has the biggest checkbook.” The staffing companies — agencies that provide nurses and other staff on a temporary basis — are “really, really, really gouging hospitals.”

I specifically warned that a lot of these hospitals in blue states were going to be facing severe personnel shortages as a result of the absurd mandates that were being imposed.

Now these institutions have been put in an untenable situation right in the middle of a raging pandemic, and the ones that instituted the mandates are the ones that are responsible for this state of affairs.

Meanwhile, patients just continue to pour into our hospitals at an alarming rate.  At one hospital in Ventura County, large numbers of people are coming in complaining of “unexplained heart problems, strokes and blood clotting”, and this has pushed the patient census at that hospital to the highest level ever…

Dana, another ICU nurse, says the number of sick, critically ill people in her Ventura County hospital has become “overwhelming,” pushing her facility’s patient census to the highest levels she has ever seen.

“It has never been this busy, and none of it is Covid-19,” Dana says. “We don’t normally see this amount of strokes, aneurysms and heart attacks all happening at once. … Normally we’ll see six to ten aortic dissections a year. We’ve seen six in the last month. It’s crazy. Those have very high rates of mortality.”

Similar scenarios are playing out at countless other hospitals all across America.

And staffing shortages are likely to continue to intensify, because one recent survey found that a lot more nurses plan to leave their posts in the months ahead…

Two-thirds of nurses surveyed by the American Association of Critical-Care Nurses said their experiences during the pandemic have prompted them to consider leaving the field. And 21% of those polled in a study for the American Nurses Foundation said they planned to resign within the next six months. Another 29% said they might.

Air travel is another industry that is experiencing unprecedented nightmares due to severe staffing shortages.

Over the past week, we have literally seen thousands upon thousands of flights either canceled or delayed due to a lack of workers…

Although Christmas might be over, holiday travelers won’t be able to escape the airport chaos on Sunday as 913 US flights have been canceled and 2,975 more are delayed due to staffing shortages caused by the COVID Omicron surge.

The new wave of interruptions comes after nearly 1,000 flights into, out of or within the US were cancelled on Christmas and more than 3,000 were delayed.

Sadly, this is a crisis that is not going to be cleared up any time soon.

People are dropping dead all around us, and so worker shortages are likely to be a major league headache throughout 2022 and beyond.

According to the U.S. Census Bureau, the population of the United States grew at the slowest pace ever recorded during the 12 months ending on July 1st…

America’s population grew 0.1% this year, the lowest rate on record, according to Census Bureau figures released Tuesday that show how the pandemic is changing the country’s demographic contours.

When the final numbers come out for the full year of 2021, I believe that they will show a significant population decline for the nation as a whole.

So many have already died, and countless more will die in 2022.

And of course what we have witnessed so far is just the beginning.

Our society is in the process of collapsing all around us, and now we have gotten to a point where even our most basic services are starting to fail.

I wish that I could tell you that 2022 is going to be better, but I can’t do that, because it wouldn’t be the truth.