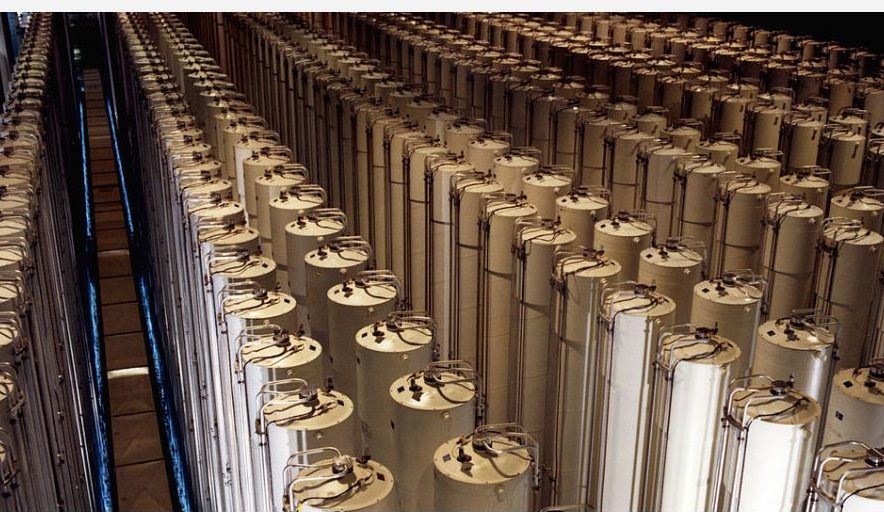 It appears that Iran is perilously close to producing sufficient amounts of enriched uranium in which to build a nuclear weapon, according to the head of the United States Central Command.

On Wednesday, it was reported that General Kenneth “Frank” McKenzie told Time Magazine of the rulers of Iran, “I think they like the idea of being able to breakout.” The word breakout is the term used for the moment that Iran will have succeeded in enriching enough uranium to build their first nuclear weapon.

According to a report in the New York Post, McKenzie added that he believes the rogue regime has not as yet come to a final decision on whether to build a warhead.

The report indicated that warnings have been issues from the International Atomic Energy Agency (IAEA) which is the United Nations nuclear watchdog group that Iran’s ability to monitor their nuclear program has in recent months been curtailed.

Due to lack of communication by officials in Iran, IAEA head Rafael Mariano Grossi warned on Wednesday that the agency is “close to the point where I would not be able to guarantee continuity of knowledge,” according to the NY Post report.

Currently, the Biden administration has plans to plunge back into the 2015 nuclear deal with Iran that was initiated by former President Barack Obama. The deal called for the lifting of economic sanctions on Iran in exchange for promises that Iran would curb its nuclear program. In 2018, former President Donald Trump abrogated the deal with Iran and pulled the US out of it.

In his conversation with Time Magazine, McKenzie said: “Our president said they’re not going to have a nuclear weapon. The diplomats are in the lead on this, but Central Command always has a variety of plans that we could execute, if directed.”

On Saturday, Defense Secretary Lloyd Austin echoed  McKenzie’s perspective on the Iran issue when he addressed an audience in Bahrain. According to the Post report, Austin said that “the United States remains committed to preventing Iran from gaining a nuclear weapon, and we remain committed to a diplomatic outcome of the nuclear issue.”

The Post reported that he added: “But if Iran isn’t willing to engage seriously then we will look at all of the options necessary to keep the United States secure.”

Noting that if in the event that Iran does succeed in enriching enough uranium to create a nuclear weapon, McKenzie said that no evidence has been brought to the attention of the US that Iran has perfected a design for a warhead that can fit atop one of its estimated 3,000 ballistic missiles, according to the Post report. McKenzie also said that no evidence exists that Iran has constructed an effective re-entry vehicle.

He also told Time Magazine:  “We haven’t seen any of that.“That’s what’s going to take a little time for them to build.”

McKenzie did however warn that Iran’s ballistic missile program is “very capable” and called it “the one thing the Iranians have done over the last three to five years,” as was reported by the Post.

Plans are currently in the works for high ranking diplomats from China, Britain, China, France, Germany and Russia to engage in another round of talks in Vienna about the Iranian nuclear program. These countries joined the Iran nuclear deal in 2015.

The Post reported that Iran long has insisted its program is peaceful, though the IAEA and US intelligence agencies say Tehran had an organized weapons program up until 2003.