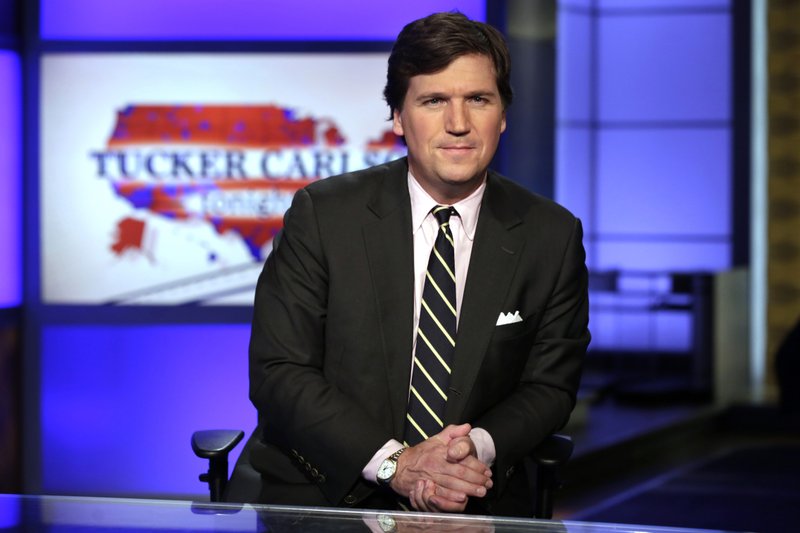 By Jared Evan Fox Nation, the streaming service operated by Fox News, released the first part of a Tucker Carlson documentary that explores the possibility that the Jan. 6 insurrection at the Capitol was escalated with the involvement of the U.S. government, mainly FBI agents acting as provocateurs.

Cable News was quick to attack Carlson’s report before it was even released, for days leading up to the debut of the expose.

The opening episode of the three-part series called “Patriot Purge” became available for viewing Monday, despite pushback from the Anti-Defamation League, who begged Fox News not to allow the report to be seen, claiming it is dangerous, disinformation, before any of the report was seen. The concept of the FBI acting as provocateurs is not a made-up conspiracy theory, as there has been evidence of such activity occurring numerous times in the past, dating back to the Civil Rights movement and more recently in the War on Terror.

” The media used to fully believe in the concept of holding the government accountable, and this Carlson report, attempts to raise questions about possible FBI involvement, now none of this has been proven, however, for the media to spend endless time on newscasts, attacking a fellow reporter, attempting to report on the government is frightening, if this documentary is silly conspiracy theory stuff, why go after it like this? Let the people decide, let it air, and debunk it, the attacks on Tucker Carlson make the January 6th documentary, more credible and more enticing to watch”, a retired Journalism professor commented to TJV News.

The program goes on to say the incidents that occurred on Jan. 6 are being used by law enforcement agencies to persecute former President Donald Trump’s supporters, claiming “the left is hunting the right.” Numerous media “reports” claim that Carlson’s theory of FBI involvement has been “debunked”, yet no such investigation has been conducted.

Carlson’s expose is available on Fox Nation streaming service, and  Monday on his FOX News evening program, he broadcast some highlights.