Which country is Attacked by Ransomware More than any Other? - The Jewish Voice

Which country is Attacked by Ransomware More than any Other? 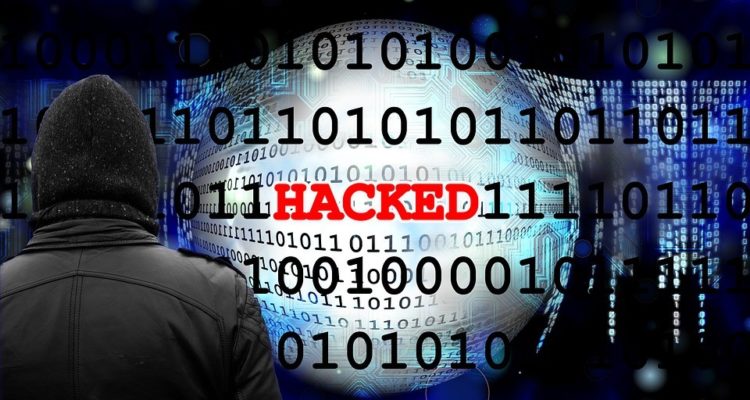 Israel has been the country most targeted by ransomware attacks in the last year-and-a-half, according to a report published last week by the cybersecurity company VirusTotal.

Ransomware is defined by the Oxford Dictionary as “a type of malicious software designed to block access to a computer system until a sum of money is paid.”

The “Ransomware in a Global Context” report tracked submissions of ransomware samples from 140 countries to VirusTotal between January 2020 and September 2021. The 10 most affected territories based on the number of submissions were Israel, South Korea, Vietnam, China, Singapore, India, Kazakhstan, Philippines, Iran and the United Kingdom.

Israel alone saw a 600% increase in the number of submissions compared to its baseline, although it did not indicate exactly what its baseline was before.

The report came on the heels of a cyberattack against Israel’s Hillel Yaffe Medical Center in Hadera that led the hospital to shut down a portion of its servers. The hospital has still not full recovered from the incident.