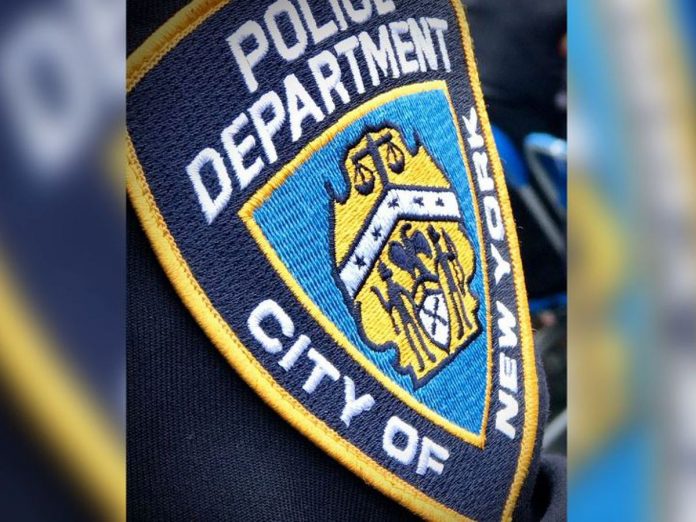 By AMY FURR A New Jersey nurse knocked down by an alleged homeless mugger in Times Square passed away Saturday.

“They just pulled the plug on her. she’s gone,” Maria Ambrocio’s brother, Carlito, told the New York Post in a text just after 8:00 p.m.

The 58-year-old Ambrocio was strolling through Times Square at approximately 1:30 p.m. on Friday with friends after visiting the Philippines Consulate and enjoying lunch before going home, according to friends and family.

“It was the same time that cops say Jermaine Foster allegedly went on a crime spree, grabbing a cell phone out of a 29-year-old woman’s hands at West 41st Street and Broadway and then slamming into Ambrocio as he fled. She was rushed to Bellevue with head trauma,” the article read.

Emilia Cruz, a nurse who was employed at Bayonne Medical Center alongside Ambrocio, explained she was walking with her when the suspect knocked her down.

“There were lots of people and we were trying to maneuver,” Cruz recalled, noting she saw the man being chased.

“I heard a big thump like something hit the concrete and, you know, it was loud so I said ‘Wow, oh My God. What’s that?’ and I looked down and I saw her blouse, I didn’t see the face and I said, ‘Oh my God, Ning,’ I call her Ning,” she continued.

“I said ‘Ning, what happened? Wake up,’ and she was out. She was already unconscious. She is not answering me. I keep picking her up. She was frothing from her mouth. And I said, ‘Call 911,’” she added.

Ambrocio’s husband was by her side as family and friends arrived at Bellevue.

The Philippines native who made her home in Bayonne was an oncology nurse and was previously employed with Beth Israel Hospital located in Manhattan.

Her cousin told the Post it was hard to understand what took place.

“Crime has been rampant in the city. If they are mentally ill, why are they on the streets? They should be taken care of,” she commented.

Foster was charged early Saturday with robbery and assault regarding the incidents, according to police.

“Police said charges were upgraded Sunday against Jermaine Foster, 26, in the death of Maria Ambrocio, who was pronounced dead Saturday due to a head injury she suffered when Foster slammed into her a day earlier,” the article read.