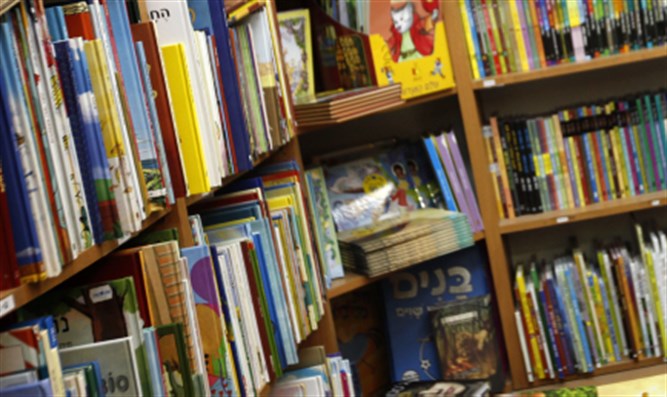 The advocacy organization also contacted the CEOs of several other major booksellers, including Walmart, to express its concern over the book “Not Guilty At Nuremberg” by Carlos Porter along with three other books.

“We assume these large online booksellers do not mass-market books promoting terrorism or pedophilia,” said Rabbi Abraham Cooper, the Center’s associate dean and global social action director, in a statement. “At a time of surging anti-Semitic hate crimes here in the U.S., it is beyond the pale that a book would be marketed by someone who insults the memory of six million Jewish victims of the Nazi genocide.”

In response, Target said on October 18 that they “appreciate[ed] the time you have taken to share your concerns about this book.”

“It’s never our intention to offend our guests with the merchandise we carry. Please know that we have removed this book from our assortment,” the retailer said.

Barnes and Noble replied to the Center’s letter on October 21, stating that they had likewise removed the books which violated their content policy.

“As soon as we are made aware of any such offending titles, we take prompt action to remove offending titles in accordance with our policy, as we did with ‘Not Guilty at Nuremberg,’” the booksellers said. “We had not been aware of this title’s existence on barnesandnoble.com. Upon receipt of your correspondence, in accordance with our content policy, we immediately removed it from our website. We also alerted Lightning Source, who have assured us that they also have deleted this title from their books for sale.”

The Simon Wiesenthal Center said it “will continue to demand that such hateful anti-Semitic, Holocaust-denying books, still marketed online by other companies, are also removed.”