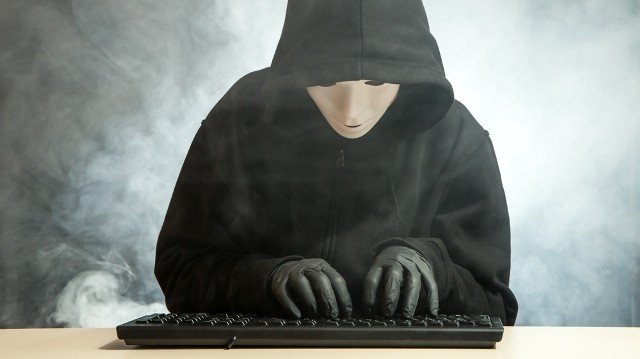 “We had a fun time trolling it to high heaven,” Aubrey Cottle, a hacker affiliated with Anonymous, told the New York Times.

Though the official rollout of TRUTH Social is not scheduled until the first quarter of 2022, the app was made available Wednesday for preorder on Apple’s App Store, and future users were invited to join a waiting list for its release.

Cottle said the “digital crumbs” from that post enabled him and others from the Anonymous hacker group to gain access to a pre-release version of the social network as part of their “online war against hate.”

The hackers then created fake accounts for Trump, Twitter CEO Jack Dorsey, and others.

Under the false “donaldjtrump” account, hackers posted an image of a defecating pig and wrote posts containing expletives.

In addition to members of Anonymous, others were also able to gain access to the site and set up false accounts. Drew Harwell, a writer for the Washington Post, reported that he was able to successfully register under the account name “mikepence.”

The developers of TRUTH Social barred new accounts in response to the hacking activity and temporarily shut down the development platform.

Earlier on Wednesday, Trump had announced the formation of Trump Media & Technology Group (TMTG) and the planned launch of the TRUTH Social platform.

“I created TRUTH Social and TMTG to stand up to the tyranny of Big Tech,” said Trump.

“We live in a world where the Taliban has a huge presence on Twitter, yet your favorite American President has been silenced. This is unacceptable,” he said.

Twitter and Facebook banned Trump from their platforms earlier this year, following the Jan. 6 protest in Washington, D.C., at which his supporters challenged the results of the 2020 presidential election.