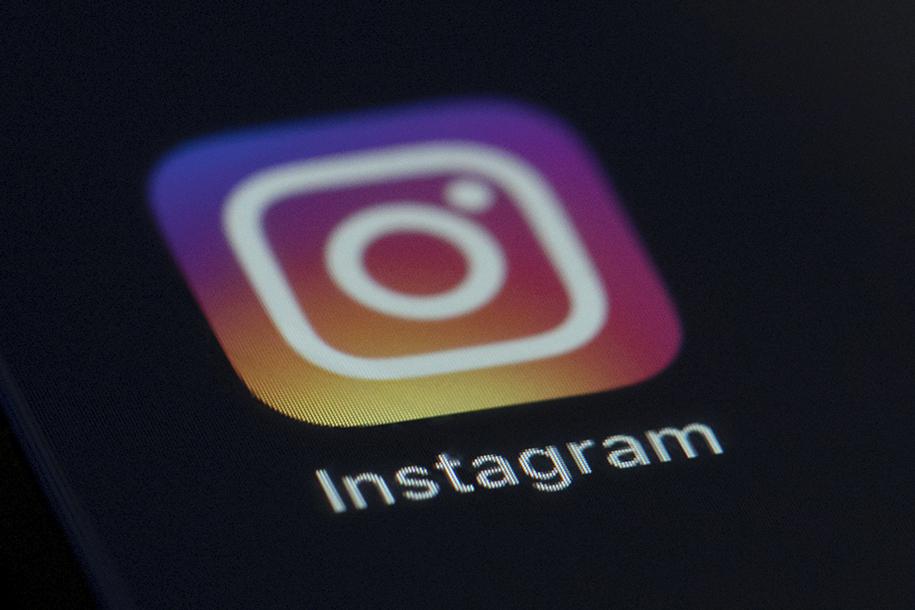 Growing up in a small Ohio town, Painter said she and most of her friends created Instagram accounts by lying about their ages years before they turned 13.

She recalls constant pressure to post good photos that would garner lots of “likes” or positive comments. And then there was the ever-present threat of bullying on the platform. Some people at her school would create anonymous Instagram accounts where they’d upload photos of other students with mean or sexualized captions.

She isn’t alone. An unlikely alliance of congressional Democrats and Republicans, along with a host of child development experts and online advocacy groups, is now pressuring Facebook to scuttle Instagram Kids, a proposed service for tweens. Their reasoning could be summarized this way: A company that cannot keep human trafficking, hate speech and the live-streaming of suicides off its platform should not be trusted with making an app for children.

“This is serious,” said Painter, who can rattle off all the social media accounts she has on her phone. “People are basing their whole view of themselves off of the feedback they get from a picture.”

Instagram, a small but beloved photo sharing app when Facebook bought it for $1 billion in 2012, is having its Facebook moment. It’s not an enviable one. Damning newspaper reports based on the company’s own research found that Facebook knew about the harms Instagram can cause to teenagers — especially teen girls — when it comes to mental health and body image issues.

In a swift PR offensive, Facebook tried to play down the reports — including its own research. It didn’t work.

On Thursday, senators — one from each side of the aisle — called the first of several hearings on the subject. Antigone Davis, Facebook’s head of global safety, defended Instagram’s efforts to protect young people using its platform, insisting that Facebook cares “deeply about the safety and security of the people on our platform.”

The Senate Commerce Subcommittee is is examining how Facebook handled information from its own researchers on Instagram’s potential threat to younger users while the company publicly played down the issue.

The episode threatens to rival the scale of Facebook’s 2018 Cambridge Analytica debacle. Revelations at the time showed that the data mining firm had gathered details on as many as 87 million Facebook users without their permission, eventually leading to congressional hearings in which Facebook CEO and founder Mark Zuckerberg testified for the first time.

But the Cambridge Analytica scandal was complicated and hard to follow. During those hearings, some lawmakers didn’t seem to have even a basic understanding on how social media works.

Thursday’s hearing showed that they’ve done some homework. The fallout could put an end to the tech company’s plan for a children’s product — and might even spur lawmakers to regulate the company, if only they can agree on how.

“It’s abundantly clear that Facebook views the events of the last two weeks purely as a PR problem,” said Josh Golin, executive director of the children’s online watchdog group Fairplay. The group, formerly known as the Campaign for a Commercial-Free Childhood, doesn’t take money from Facebook or other corporations, unlike the nonprofits Facebook tends to bring in for expert advice on its products.

There is a good side to children’s use of the internet, said Dr. Nusheen Ameenuddin, chair of the American Academy of Pediatrics’ Council on Communications and Media. It can be a great place for kids to talk with friends during a pandemic lockdown, explore a museum virtually or even make money as budding influencers.

But some of her pediatric patients have endured harassment or spend too much time scrolling through an endless stream of photos on apps like Instagram.

That’s why she and other pediatricians want Facebook to do a better job of making sure young kids don’t find their way onto sites like Instagram. And they want legislators to pass regulations on how tech companies can advertise to kids.

“I understand they’re a businesses,” Ameenuddin said. “(But) we don’t have to exploit the most vulnerable members of society.”

Legislators have failed to regulate the tech companies in a meaningful way, despite dozens of hearings in recent years in which politicians publicly assailed Facebook, YouTube, and Twitter for making big money off of Americans’ data and privacy.

But Facebook had a harder time defending itself on Thursday to a U.S. senators who came prepared with research and tough questions, noted Brooke Erin Duffy, a communications professor at Cornell University. The hearing was starkly different from the Senate’s 2018 grilling of Zuckerberg in which senators asked him basic questions — like how Facebook makes money.

“The focus on protecting children may be much more of a catalyst for regulation than other concerns and criticisms,” Duffy said. “The senators deployed this knowledge of big tech in a way that I don’t think we’ve seen before.”

Roger McNamee, an early Facebook investor who is now one of the company’s biggest critics, said it’s important to remember how Instagram got its start. It was a photo sharing app, born in 2010 when smartphone cameras were pretty lousy by today’s standards, its creators added photo filters so people could make them look better.

“The culture was from the start making things look better than in real life,” McNamee said. “This created an entire culture of envy that was the original design of the product and they leaned into it every step of the way. Think about the whole influencer movement that began on Instagram. All that was designed for that envy model.”

“We need to recognize, just as we did with food and pharma and chemicals that this industry cannot operate safely without regulation,” McNamee said. “We are running out of time.”

Now a college student, Painter says she cares less now about getting “likes” on Instagram. But she worries about younger relatives who seem anxious to post perfect pictures on the platform. Looking back on how Instagram was used when she went to school, she hopes it’s different for them.

“Oh gosh, I don’t want them to have to experience a lot of that stuff,” Painter said.