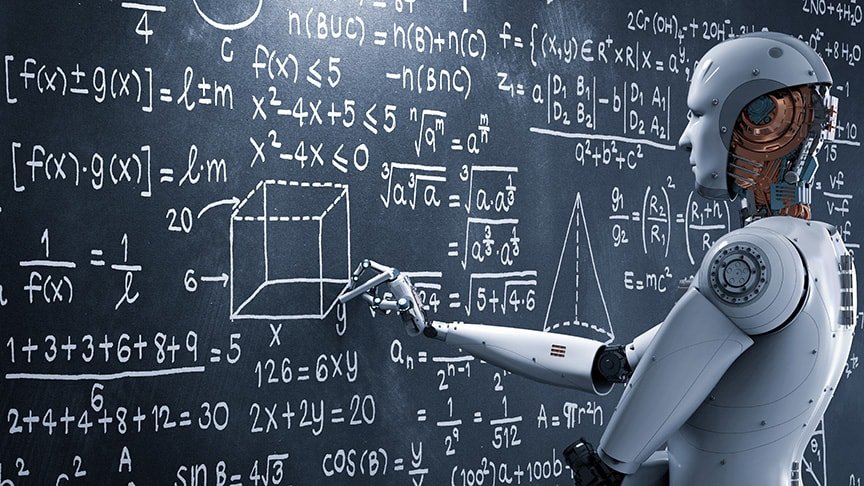 A new report sheds light on how artificial intelligence and algorithms will impact New Yorkers.

The 115-page document, entitled “New York City AI Strategy”, was published on Oct. 13 by John Paul Farmer, the chief technology officer for Mayor Bill de Blasio. It warns that despite its countless benefits, artificial intelligence can potentially allow for “explicit, outright discrimination,” if not appropriately regulated.

As reported by Crain’s NY, the municipal report is an in-depth effort to guide lawmakers and local decision makers regarding ethical considerations surrounding Ai abuses that will come up and require regulation on their part.  Last week, advisers to President Joe Biden also suggested that the federal government spearhead a technology “bill of rights”, aimed at protecting citizens from AI tools which can discriminate or invade personal privacy.

“Artificial intelligence and machine learning are rapidly assuming integral roles in everyday life,” Farmer writes in the report’s introduction. “But the general public and some key decision-makers do not yet understand them well.”  The decision making programs often have built-in biases, impacting how people are admitted to schools, hired for jobs, or even sentenced for a crime. The city council is now reviewing a bill, which would require Ai online decision-making tools to be audited for biases.

The city report, endeavors to guide lawmakers’ decisions, calling New York one of technology’s major hubs, which will require its leaders to understand how the algorithms work to make choices.  As per Crain’s, while the document does not recommend any direct policies, it suggests that the city improve data sharing between departments and with the public, through the New York City Open Data website. It also recommends more career-training programs in the AI and machine-learning fields, and that local policy-makers study how technology has affected people, by getting feedback from residents.

An example given, was how the city Taxi and Limousine Commission must understand how ride share companies like Uber and Lyft use AI to calculate demand, to price rides and dispatch drivers.  The algorithms used may already integrate discrimination just in generating different fares based on location.

“Artificial intelligence (AI) is changing the human experience today, driving sweeping social, economic, and technological transformation that affects us all,” says Farmer’s report overview.  “The City of New York believes that an ecosystem approach grounded in digital rights is necessary to maximize its benefits, minimize its harms, and ensure its responsible application”.