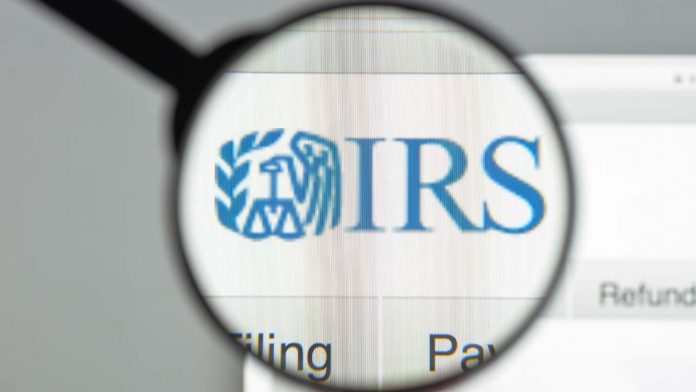 By Art Moore(WND Newscenter) Thousands of New York Times readers reacted with panic and shock to the paper’s report that President Biden’s administration proposes requiring banks to report information on customer transactions of $600 or more to the Internal Revenue Service.

More than 3,000 people commenting on the Times’ Facebook post were critical of the Biden administration, the Daily Caller reported.

“It’s government overreach and will be used to target people who cannot afford legal counsel to defend themselves, which is something the I.R.S. *already* does; comes down hard on people least able to afford a proper legal defense while the wealthy illegally hiding assets in offshore accounts are left alone because it takes too much effort on the government’s part to track their money and bring claims against them to court,” one reader said.

On Tuesday, Treasury Secretary Janet Yellen defended the proposal, assuring Americans in a CNBC interview that “collection of information is routine.”

Yellen said the measure will help fill the estimated shortfall of $7 trillion over the next 10 years to what is owed. The gap, she said, comes largely from “places where the information on income is opaque and can be hidden.”

A Times reader observed that the $600 threshold “probably covers most of the people in the U.S.”

“Nice cover story they’re using about ‘taxes’ so they can get the financial records of almost everyone,” the reader wrote.

Another argued that “rich people and corporations have accountants and lawyers to help fight IRS audits” while middle class people do not.

“And so the IRS will be incentivized to go after the low hanging fruit. People who can’t fight back and will pay the IRS even if they are not guilty. Why set a $600 threshold? Why not $600,000?”

Another said there is “a better way to deal with tax evasion without obliterating privacy.”

A Times reader said Biden is “doing everything he can to get Americans not to vote for him again.” one person wrote.

Another wrote: “What a freaking joke – dystopian USA.”

Former House Speaker Newt Gingrich said the $600 rule combined with the hiring of 85,000 new IRS agents “should frighten every American.”

“This is big government socialism going crazy,” he said on Twitter. “Call your congressman and senator and demand they stop it.”

Senate Minority Leader Mitch McConnell said on Twitter that Biden and Democrats “want to fund their reckless taxing and spending spree by allowing the IRS to snoop on transactions as small as $600 – effectively treating every American as if they were under IRS audit!”