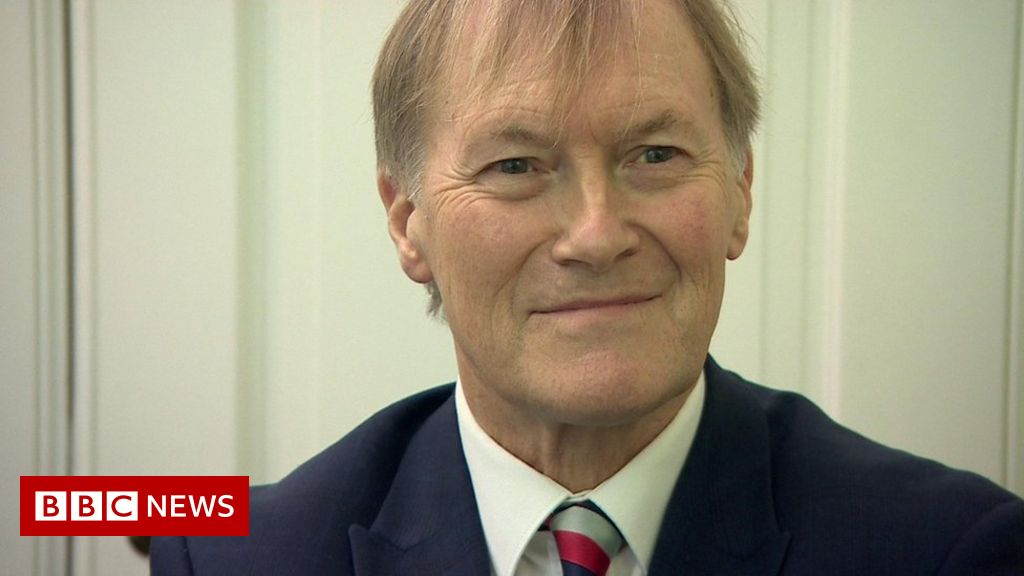 The fatal stabbing of Conservative MP Sir David Amess has formally been declared an “act of terrorism” by the Metropolitan Police (Met).

The Telegraph reports that police have arrested a 25-year-old Somalian man on suspicion of murdering the Conservative MP Sir David Amess.

“The fatal stabbing in Leigh-on-Sea has tonight been declared as a terrorist incident, with the investigation being led by Counter Terrorism Policing,” Met wrote in a statement released late Friday.

“The early investigation has revealed a potential motivation linked to Islamist extremism,” the statement continued.

Met said officers arrived at the scene shortly after 1205 local time Friday and “found a man [Amess] with multiple stab wounds. He was given emergency medical treatment by emergency services, but sadly died at the scene.”