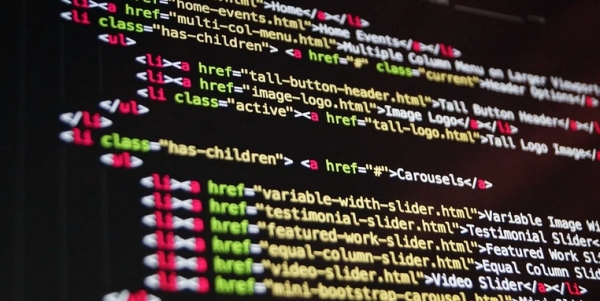 (WND) A federal court jury has convicted an Illinois man of trying to help the Islamic State of Iraq and al-Sham, also known as the terror group ISIS, by providing a specially designed computer code.

The Department of Justice says the guilty verdict was returned in the case against Thomas Osadzinski, 22, of Chicago.

He was accused of designing a process using a computer script to make ISIS propaganda “more conveniently disseminated online,” the DOJ said.

The process would automatically copy and preserve ISIS media postings in an organized format, allowing social media users to continue to conveniently access and share the content, the DOJ explained.

Osadzinski had shared not just the code but also instructions with people whom he believed to be ISIS supporters and members, but he in fact provided the material to covert FBI employees.

His conviction was for trying to provide material support and resources to a foreign terrorist organization, and the punishment could be up to 20 years in prison. A sentencing will be held later