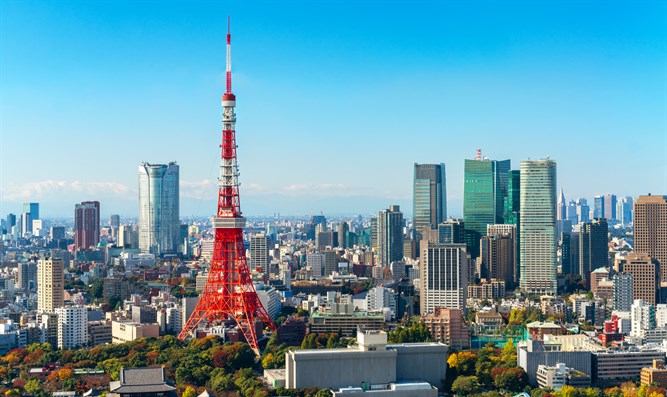 Ukrainian President Upset with Biden : ‘Americans Safer in Kyiv Than in Los Angeles — or Any Other Crime-Ridden City in US’

The host club – a style of bar in Japan where patrons go to receive drinks and lively conversation from the staff – called “Unfair Club” opened last Sunday in Osaka.

It had billed itself as attracting women who wanted to be served swastika-labelled champagne and be engaged in conversation by waiters dressed in replica Nazi uniforms with swastika armbands.

The club’s management had banked upon the popularity of the cosplay movement with their customer base, but the idea didn’t go over well.

The bar has since been shut down, with its parent company Host x Host issuing an apology for their “lack of knowledge and awareness.”

Throughout the week, the owners of the bar had been criticized for their “ignorance” and the bar was labelled “disgusting” in a tweet by the UK Campaign Against Antisemitism.

In a statement, the Simon Wiesenthal Center wondered why the owners of the bar thought “Japanese women [were] supposed to be attracted to men dressed up as SS Nazi murderers.”

“This is a vile desecration of the memory of six million Jews, Anne Frank and victims of the Nazi Holocaust. Where is Japanese outrage?”

Miki Dezaki, Director of “Shusenjo: The Main Battleground of the Comfort Women Issue,” posted a photo of the inside of the club on Twitter.

“This is what the inside of the Nazi host club looks like. Ignorance and stupidity at its finest,” he said.