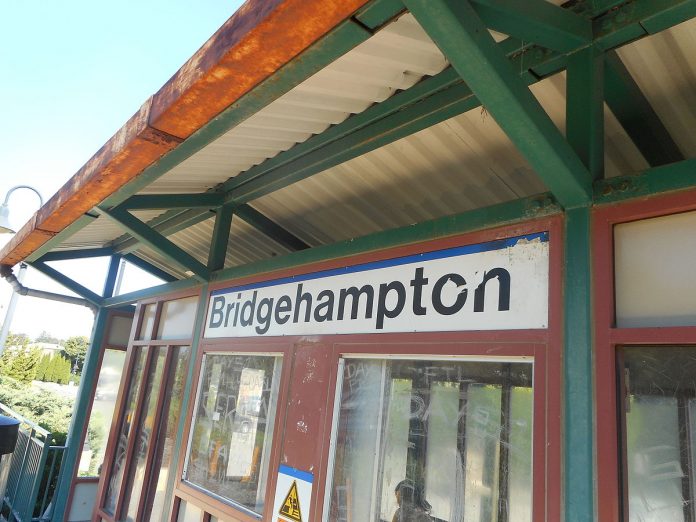 A Hamptons artist claims a temporary house guest has turned into a squatter who has refuses to leave, claiming COVID-19 hardship.

In September 2020, Lynn Matsuoka, 75, a painter and author, had a friend suggest that she let a mutual friend stay in an extra room at her Bridgehampton home for a month.  She agreed, and told the NY Post that she asked only for a one-time $500 deposit for utilities and potential damages. He gave her $1,000 instead, and has since paid a grand total of $4000.  He is still living in the first floor bedroom, and although she has asked him to leave, she alleges he refuses to do so.

As per the Post, the unwelcome house guest, calls himself a tenant, and shields himself under the state’s eviction moratorium and pandemic protections. Gregg Solomon filed a COVID-19 financial hardship declaration and has sought rental assistance from the state, even though Matsuoka says she didn’t ask him for rent.

He is “a parasite,” says Matsuoka.  Once “soft spoken and charming”, she says he now has violent outbursts whenever she asks him to leave.  “He’s like ‘Jekyll and Hyde,’” she said. “I would tell him, ‘You have to get out,’ and he would scream at me. It was ear-splitting. But he never makes contact,” she said.  She says she has given him several eviction notices but no avail.  The worst part is that she has no legal means of forcing him out because of the COVID-19 financial hardship declaration, signed in April.   No court will even listen to an eviction case until a person’s rental assistance application is decided, said her lawyer, James Vlahadamis.  She cannot even explain to a judge that she didn’t ask him for rent.  “Where’s the remedy to a woman like this, who is getting screwed over by the system at 75-years-old?” the lawyer said. “She’s in almost the worst scenario she can be in under the law.”

In addition, Matsuoka says she needed the first-floor bedroom so that she can have a knee-surgery and use the ground floor till she recuperates.  She alleges, that since he refuses to move out, she had to cancel the April surgery, and has been suffering deteriorating health.  Matsuoka and Solomon have both tried to call the Southhampton cops several times, but police told Matsuoka they cannot remove him because he’s been living there for over 30 days, giving him squatter’s rights, she said.