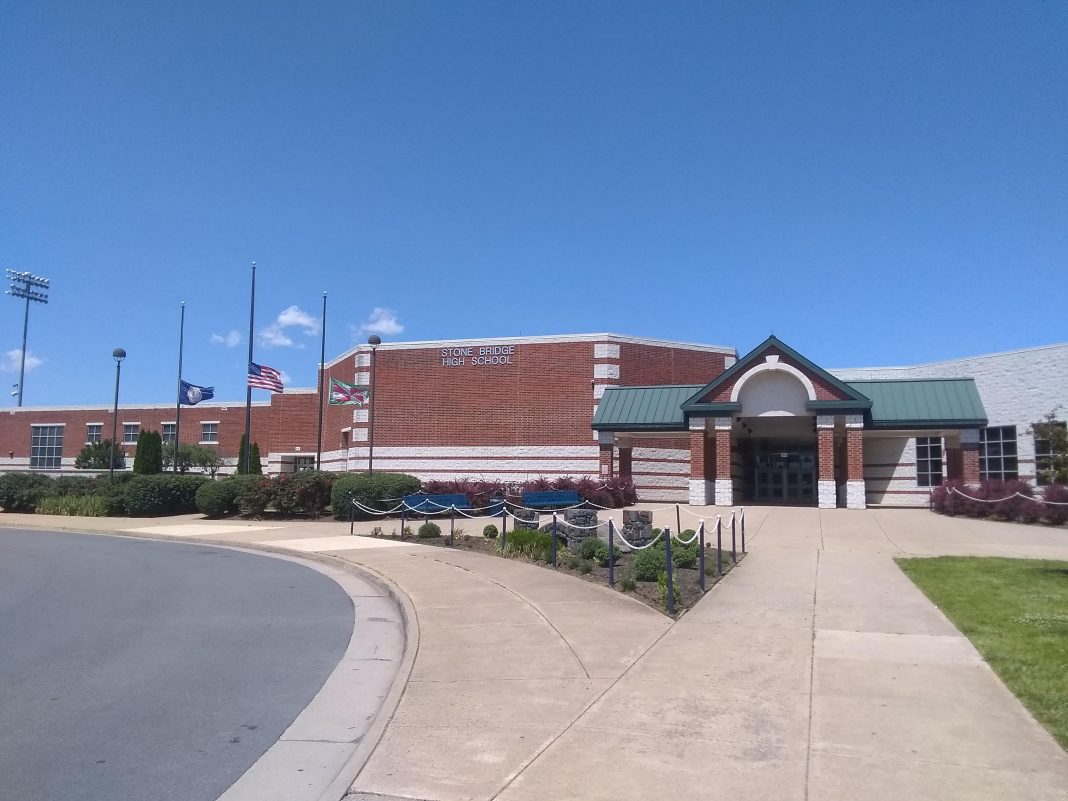 We must not ignore Harvard’s descent into Israel-hatred

Is a Rutgers University professor advising allies of BDS?

By Theodore Bunker(NEWSMAX)  The father of a student at Stone Bridge High School in Loudoun County, Virginia, told The Daily Wire the local school system attempted to cover up his daughter’s assault by another student in the school.

She was allegedly assaulted in the girls’ bathroom by a boy wearing a skirt.

Scott Smith told the Daily Wire his daughter was assaulted by another student in the school bathroom last May, by a boy wearing a skirt. But when he was told by the school at the time they would handle the incident in-house, school administrators eventually called the local sheriff’s office after Smith, in his own words, “went nuts” and insulted the principal.

“Six cop cars showed up like a f***ing SWAT team” to respond to the school’s complaint about an assertive parent, he said.

“Thank God that I drew enough attention to it, without getting arrested, that we got an escort to the hospital and they administered a rape kit that night,” Smith said.

The Daily Wire notes the kit results were favorable to the prosecution’s case.

A 15-year-old student was eventually arrested in October and charged with sexual battery and abduction of a fellow student, though the Loudoun County Sheriff says the incident happened in an empty classroom and not in a bathroom.

Smith would later be arrested at a school board meeting in June and charged with disorderly conduct and obstruction of justice. He told the Daily Wire he lost his temper after a local woman told him she did not believe his daughter after the school said they had no records of assaults in a school bathroom during a discussion on policy for transgender students.

Just prior to Smith’s arrest at the meeting, the Loudoun County Public Schools superintendent told attendees opposed to the transgender bathroom policy their concerns were unfounded since the school district had no record of any assaults in school bathrooms, the Daily Wire reported.

An LGBTQ activist at the meeting reportedly told Smith his daughter’s claim of assault was not believable because there were no records of such assaults.

Smith said, with that statement, he “went nuts” and insulted the principal, and was subsequently arrested.

“If someone would have sat and listened for 30 seconds to what Scott had to say, they would have been mortified and heartbroken,” Scott’s attorney, Elizabeth Lancaster told the Daily Wire.

“My wife and I are gay – and lesbian-friendly,” Smith said. “We’re not into this children transgender stuff. The person that attacked our daughter is apparently bisexual and occasionally wears dresses because he likes them. So this kid is technically not what the school board was fighting about. The point is, kids are using it as an advantage to get into the bathrooms.”