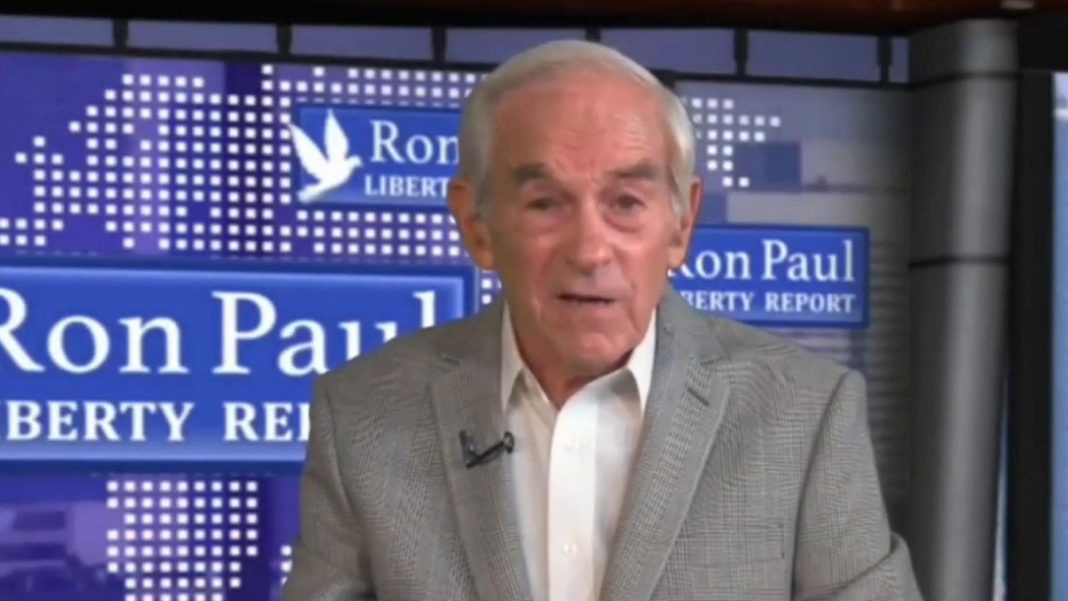 The popular Libertarian thinker and long-term Republican rep whose daily commentary is featured in the Ron Paul Liberty Report said he was “very shocked” especially given the channel has lately been “rarely used”.

The popular Liberty Report is hosted on a different channel altogether and appears to still be active, however.

The Ron Paul Institute via its main webpage regularly features analysis questioning the flurry of contradictory dictates coming out of federal and state health authorities concerning Covid-19, vaccines, social distancing practices and enforcement. However, on YouTube, The Liberty Report is the more popular and frequently used Ron Paul channel.

Recently an interview with RFK Jr, a well-known critic of the COVID vaccine, who had his entire YouTube channel scrubbed, was removed from Ron Paul’s Liberty Report channel.

Shortly after Dr. Paul announced that his channel was abruptly banned, YouTube reinstated the channel without a clear explanation as to why it was initially scrubbed.

Very shocked that @YouTube has completely removed the Channel of my Ron Paul Institute: no warning, no strikes, no evidence. Only explanation was “severe or repeated violations of our community guidelines.” Channel is rarely used. The appeal was automatically rejected. Help? pic.twitter.com/CuvGAe1bVf

Heard back from our team that this was a mistake and your channel has been reinstated. Thanks for being patient while we sorted this out – we’ll be reaching out via email shortly in case you have any questions.