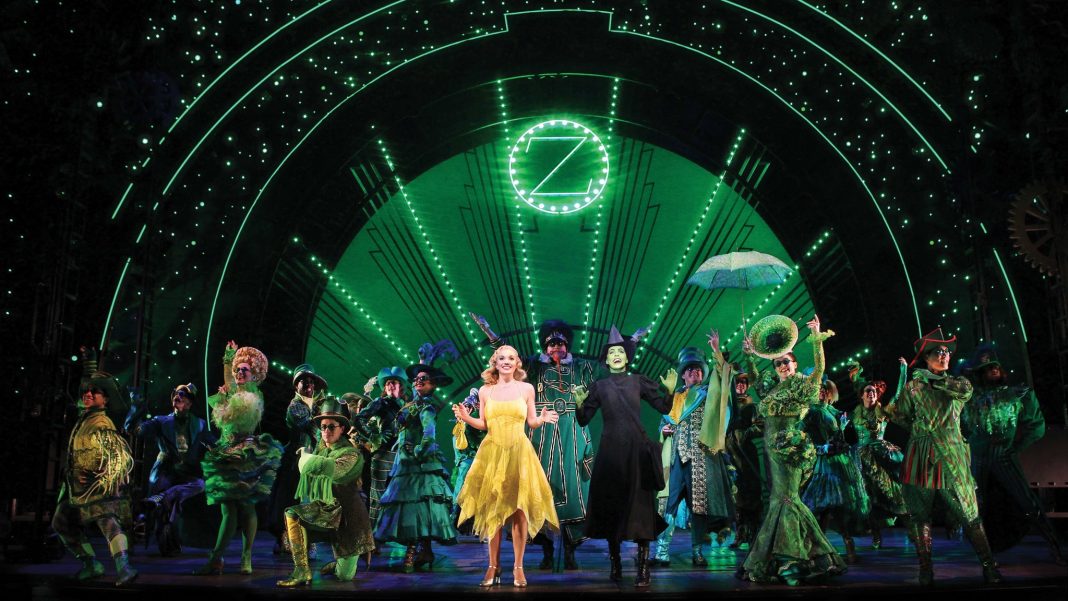 CNN Lost 90 Percent of Its Audience

Acclaimed Broadway composer Stephen Schwartz says that the mob’s takeover of arts and culture feels like something straight out of a Maoist “totalitarian state.”

Schwartz is a NY Born Jewish  American musical theater lyricist and composer. In a career spanning over five decades, Schwartz has written such hit musicals as Godspell (1971), Pippin (1972), and Wicked (2003). He has contributed lyrics to a number of successful films, including Pocahontas (1995), The Hunchback of Notre Dame (1996), The Prince of Egypt (1998, music and lyrics), and Enchanted (2007). Schwartz has won the Drama Desk Award for Outstanding Lyrics, three Grammy Awards, three Academy Awards, and has been nominated for six Tony Awards. He received the 2015 Isabelle Stevenson Award, a special Tony Award, for his commitment to serving artists and fostering new talent.

In an interview with the Telegraph, Schwartz highlights the insanity of the left’s new “cultural appropriation” purity test, where if artists want to avoid retribution from the woke brigade, they are only allowed to write about “someone who is exactly like you.”

“Everyone in the arts in America is talking about the tyranny of cancel culture and cultural appropriation,” said Schwartz. “The funny thing is, no one dares to say it aloud. It’s like living in a totalitarian state.”

“We’ve lost the ability to have our world view challenged by another point of view. It’s as though we’ve become terrified of ideas. But ideas are how society progresses,” said Schwartz.

The former president of the Directors Guild of America said that positive depictions of white characters are routinely decried as “white saviors,” adding, “What’s also strange is that if you write a character who is bigoted, people now assume you hold those views yourself.”

Noting that it’s a “weird time” for the arts, Schwartz underscores how the mob is mimicking the behavior of the Salem Witch trials, where “accusation is everything” and people are condemned and vilified for opinions they had 20 years ago.

The composer compared the mob’s treatment of those deemed to have made such infractions to “making people wander around wearing dunce caps saying they are sorry.”

“I think the pendulum has swung so far it’s got to swing back now. It’s just too crazy,” concluded Schwartz. “The whole point about art is empathy. At the end of the day, we have to deal with it if we want to live in a free society.”

You can link to this stunning interview here:

The celebrated creator of countless Broadway hits talks about US cancel culture and the survival of theatre https://t.co/l6zwonNGf5