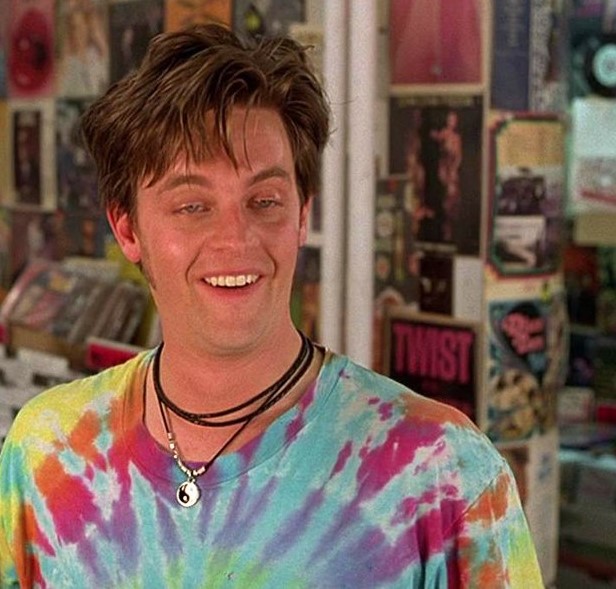 CNN Lost 90 Percent of Its Audience

“The Half Baked” star went on a live 22-minute social media rant and called entertainers who “sold out” to the COVID rules soulless. Breuer said he would rather perform in someone’s backyard than perform in a venue that segregates people (vaccinated and unvaccinated) or outright bans on the unvaccinated.

Breuer also said he’s canceling a show at the Royal Oak theater in Michigan and he called out the Mayo Performing Arts Center in Morristown.

He calls out entertainers who are being paid to push an agenda and states that if you knew what many of your favorite stars did behind closed doors, you would not follow them anymore.  Breer reveals he had covid along with his family and discusses a whole lot more in this fascinating off-the-cuff stream of conscious video.