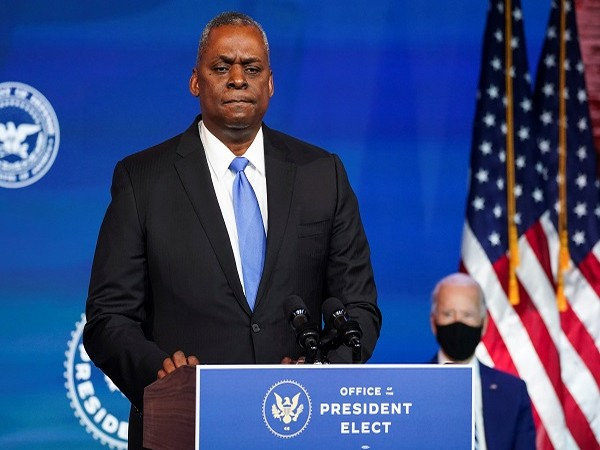 Defense Secretary Lloyd Austin admitted the United States military may have killed up to 10 civilians, including up to seven children, in a drone strike in Kabul on August 29 that was intended to kill an Islamic State-Khorasan attacker.

Austin said in a statement Friday:

The investigation concluded that the strike — conducted to prevent what was believed to be an imminent threat to Hamid Karzai International Airport — resulted in the deaths of as many as 10 people, including up to seven children.

On behalf of the men and women of the Department of Defense, I offer my deepest condolences to surviving family members of those who were killed, including Mr. Ahmadi, and to the staff of Nutrition and Education International, Mr. Ahmadi’s employer.

We now know that there was no connection between Mr. Ahmadi and ISIS-Khorasan, that his activities on that day were completely harmless and not at all related to the imminent threat we believed we faced, and that Mr. Ahmadi was just as innocent a victim as were the others tragically killed.

We apologize, and we will endeavor to learn from this horrible mistake.

Austin said he has directed a thorough review of the investigation into the strike by Centcom in order to ensure accountability measures are taken and what strike authorities, procedures and processes need to be altered in the future.

The strike is another black eye for the Biden administration, which conducted a chaotic evacuation mission that saw more than a hundred thousand people flood an airport in Kabul in a desperate attempt to flee the country, after the Taliban took over much sooner than the administration expected after its withdrawal of all U.S. troops.

The August 29 drone strike came after an ISIS suicide bomber killed 13 American service members who were deployed to assist in the evacuation. The administration had at first touted the strike as preventing another ISIS attack against U.S. troops, but it was first revealed in a New York Times investigation that the U.S. had in fact killed an Afghan aid worker and his family members.