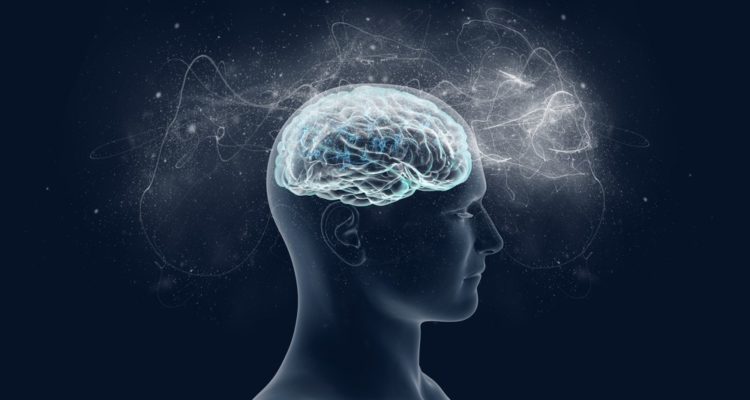 Researchers from Tel Aviv University announced Thursday that they have developed a hyperbaric oxygen chamber-based treatment that has proved wildly successful in initial trials at reversing and preventing brain trauma caused by aging. It could potentially be used to help people suffering from dementia and Alzheimer’s disease.

According to a statement from TAU, the study marks the first time that non-drug therapy has been shown to stop the biological processes associated with Alzheimer’s and progressive brain illness.

The researchers placed patients in hyperbaric oxygen chambers, in which people breathe air composed of 100 percent oxygen, and atmospheric pressure is significantly higher than that at sea level.

After spending time in the chambers, the patients’ cerebral blood flow improved by 16 to 23 percent, which has major implications for brain functioning.

The results of the study were published in the prominent medical journal Aging.

“After a series of hyperbaric treatments, elderly patients who were already suffering from memory loss showed an improvement of blood flow to the brain – as well as a real improvement in cognitive performance,” said Professor Uri Avnery in a statement.

“Consequently, we succeeded in demonstrating the latent potential of hyperbaric medicine for treatment of neurologic conditions that originate from hypoxia – that is to say, a deficiency of oxygen reaching the cells.”

The researchers say that the discovery indicates that scientists and doctors may begin to view progressive brain diseases like dementia and Alzheimer’s as preventable, a departure from previous approaches to managing and treating the conditions.

“By treating the root problem that causes cognitive deterioration with age, we are in fact mapping out the way to prevention,” said Professor Shai Efrati.

“It is likely that hyperbaric medicine can potentially provide the opportunity for living with good brain function [regardless of] chronological age.”