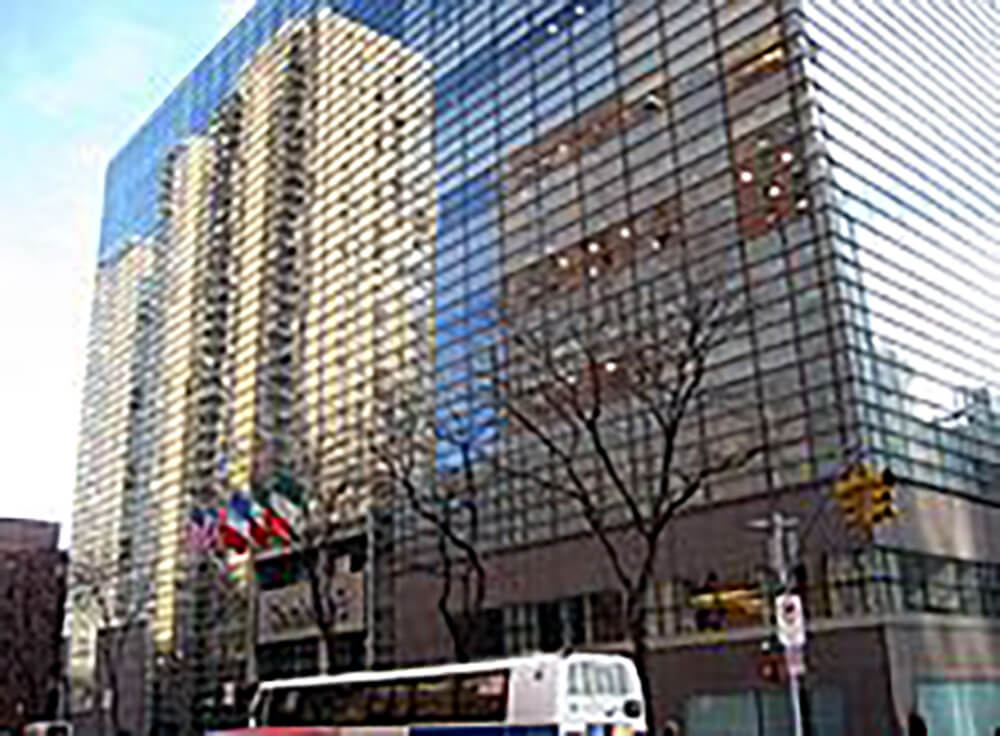 It looks like Sotheby’s in New York City is doing a brisk business despite the economically challenging times that we find ourselves in due to Covid related illnesses.  Recently, the New York Post reported that set to hit the auction block at the iconic art venue is a cornucopia of art that was plundered by the Nazis for Hitler’s personal collection.

Among the treasure trove of art that is being auctioned is the bulk of the Oppenheimer collection which consists of 117 pieces of 18th century Meissen porcelain.

According to the Sotheby’s web site, “Meissen porcelain has its own cachet: it was the product of a royal industry of enviable prestige for the successful discovery of the coveted arcanum, or clay recipe, for a hard-paste body and operated without significant competition for decades, at a time when porcelain was a luxury item and the prerogative of the privileged few. In short, one doesn’t expect to find such masterpieces for sale in the 21st century.”

Dr. Lori Verderame, a museum curator and professional art appraiser told The Post that the Meissen porcelain collection are “museum quality pieces.” She told the paper that she expected the items to sell collectively for well over $2 million. “Some of the works come out of great historic royal collections and they’re marked as such,” she said. “These are not run-of-the-mill pieces.”

The main item in the collection that has drawn much interest and presently has a top bid of $140,000 is a 1727 mantel clock case, as was reported by the Post. Other noteworthy items include a tea set (circa 1731) which at one time was the property of Venetian nobles known as the Morosini family. There is also the equally popular pair of baluster vases from the early 1700s that were stamped with the mark of the Polish King Augustus II, as was reported by the Post.

The Post reported that the porcelain was first collected by Dr. Franz Oppenheimer, a wealthy German-Jewish industrialist, and his wife Margarethe during the 1920s and ’30s.

According to the Sotheby’s web site, “the Oppenheimers lived in a time when it was still possible to acquire important pieces as they were being deaccessioned from the Royal collections in Dresden. The couple lived in a grand apartment block on Regentenstrasse in Berlin, immediately next to the Tiergarten. In the early 20th Century this was in the heart of Berlin’s collecting community. In 1927, like many serious Berlin connoisseurs, the couple commissioned a private catalogue of their collection. They chose Professor Ludwig Schnorr von Carolsfeld, curator of the nearby Berliner Schlossmuseum, as their author. A number of the pieces in this sale were included in this privately produced catalogue and bear a black Oppenheimer inventory number between 1 and 239. Franz and Margarethe continued to collect after the 1927 catalogue and added over 100 pieces of Meissen porcelain to their holdings.”

When Adolf Hitler rose to power as Fuhrer of Germany in 1933, the family was forced in 1936 to flee their grand home in Berlin for Vienna, Austria, as was reported by the Post. Ultimately, the Oppenheimer family left Europe and immigrated to the United States in 1938. The Post reported that they lived the rest of their lives on the Upper East Side.

In a race to save their lives from their Nazi tormentors, the Oppenheimers were forced to part with their porcelain collection prior to escaping from Austria. Subsequently, the collection was appropriated by a Nazi officer in Holland for the purpose of adding it to Hitler’s own collection, according to the Post report. The paper also indicated that the collection was slated to be displayed at the Führermuseum, a massive vanity project of Hitler’s in Linz, Austria. The proposed museum was never completed.

At war’s end and after Hitler’s demise, the collection was discovered by the famed Allied “Monuments Men,” as was reported by the Post. The next home that the porcelain collection found itself in was the Rijksmuseum in the Netherlands.

The Dutch government said in 2019 that the collection was the legal possession of the Oppenheimer descendants who “involuntarily lost possession due to circumstances directly related to the Nazi regime,” as was reported by the Post. Speaking to the paper was a Sotheby’s spokeswoman who stated the Oppenheimer descendants have chosen to remain anonymous as they proceed the sell the treasures they inherited.

The final live auction will take place at the Sotheby’s salesroom at 10 a.m. Tuesday, as wasa reported by the Post. Prospective buyers will also be able to place bids online by telephone or through the auctioneer’s app.