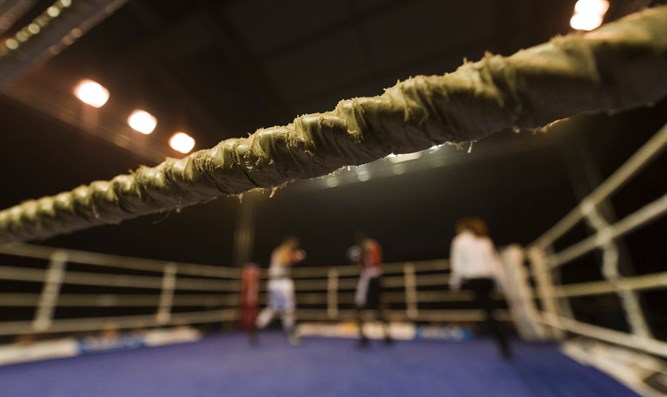 by Dan Verbin(A7) A boxing title fight in Italy that was broadcast live received a torrent of angry criticism after it became clear that one of the boxers sported several neo-Nazi tattoos, reported MMA (mixed martial arts) news site Bloody Elbow.

The boxer who allegedly has the tattoos, Michele Broili, ended up losing the super-fetherweight title fight, which took places in Trieste, to boxer Hassan Nourdine.

The outrage over Broili’s tattoos provoked questions from the country’s sporting authorities about how the Italian Boxing Federation could have allowed a boxer with fascist and Nazi related tattoos – including a flag with SS lightening bolts, the Totenkopf (German skull and crossbones) and the white supremacist symbol 88 – to be sanctioned to fight in the televised match.

Nourdine told the Italian magazine La Stampa that he was “shocked” when he entered the ring and saw Broili’s tattoos.

“I found those tattoos obscene. There is no justification,” Nourdine said. ”The Italian Boxing Federation should have realized from the beginning that this boxer had those sympathies. Inciting hatred is punishable by law.”

According to The Guardian, the fight was also streamed on the website of Gazzetta dello Sport, Italy’s biggest sports magazine, with thousands of viewers upset over witnessing Broili making what appeared to be a fascist salute before the start of the first round.

The Italian Boxing Federation released a statement reminding its members that they “must refrain from any discriminatory behavior.”

The boxing federation is also considering barring Broili who reportedly may also face a criminal investigation which could lead to up to two years in prison if convicted of inciting hatred.