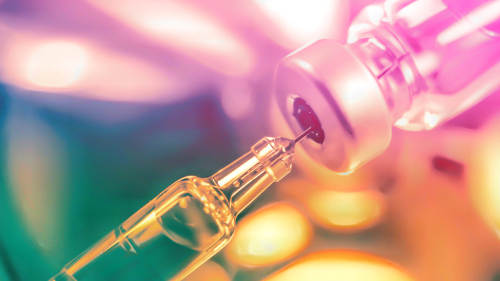 Jordan Davidson-(The Federalist) Several high-profile U.S. Food and Drug Administration officials are resigning from their positions within the federal agency in protest of the Biden administration’s overreach when it comes to COVID-19-related scientific decisions such as booster shots.

Despite the lack of clear evidence in support of booster shots, the Biden administration plans to move forward with supplemental jabs for adults beginning as early as the White House’s Sept. 20 deadline, pending the FDA’s approval. This pressure from the Democrat president and his administration to offer “premature and unnecessary” consent to something that scientific data does not conclusively back up, reports indicate, is causing strife within the regulatory agency.

Among those leaving are research head Marion Gruber, who will depart the FDA in October after spending 32 years in the federal agency, and vaccine research and development OVRR Deputy Director Phil Krause, who will leave in November after more than 10 years at the agency, according to a report from BioCentury.

“A former senior FDA leader told Endpoints that they’re departing because they’re frustrated that CDC and their ACIP committee are involved in decisions that they think should be up to the FDA. The former FDAer also said he’s heard they’re upset with [Center for Biologics Evaluation and Research] director Peter Marks for not insisting that those decisions should be kept inside FDA. What finally did it for them was the White House getting ahead of FDA on booster shots,” Endpoints News reported.

The FDA’s Center for Biologics Evaluation and Research Director Peter Marks lamented the employee loss in a letter to his other staff but said the search to replace the officials has already begun.

Despite Marks’ letter, Politico reported that several other FDA officials are more than disgruntled as top administrators in the agency, such as FDA acting Commissioner Janet Woodcock, have already bent to the will of the president and even join his unproven efforts to push booster shots.

“Woodcock and Marks were instrumental in crafting an Aug. 18 statement from HHS officials on the Sept. 20 booster timeline, said one senior official,” Politico reported. “That person said that the timeline was informed in part by Woodcock and Marks’ estimation of when they would get key data from vaccine makers, but also could shift based on new data, echoing the joint statement.”

Jordan Davidson is a staff writer at The Federalist. She graduated from Baylor University where she majored in political science and minored in journalism.

CDC Chief ‘overrules her scientists’ to back Biden Booster Plan

Moderna CEO: COVID pandemic could be over in a year