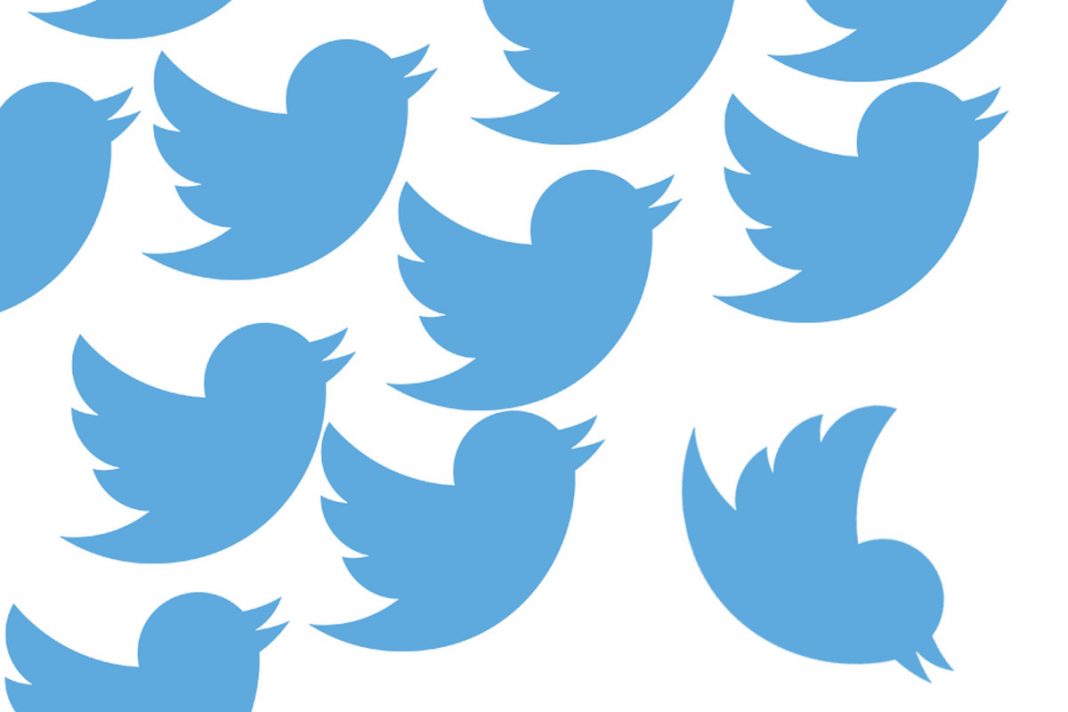 Just yesterday, the FEC ruled that Twitter did not violate any election laws last year when it prevented users from sharing links to the New York Post news story about Hunter Biden.

Back in October 2020, the Post had carried an article covering Hunter Biden’s questionable business dealings in Ukraine while his father Joe Biden was vice president.  Biden had even bragged about using his influence and that of President Obama to fire the Ukrainian prosecutor who was investigating the matter and getting closer to the truth.  At best, this was a matter of conflict of interest; at worst, it was a case of high-scale corruption and abuse of power.

An “independent regulatory agency” such as FEC should have instantly swung into action and ensured that the social media platform allow the free exchange of information.  But that didn’t happen.

If this were just a minor story of little consequence and an honest mistake by social media, we could move on.

But this was merely the tip of the iceberg that proved the attempts of social media and the mainstream media to meddle in the presidential elections.

The Media Research Center conducted a study to comprehend the impact of this suppressed story by polling 1,750 voters in seven swing states.

They discovered that one of every six Biden voters (17%) said he would not have voted for Biden if he had known the facts about various news stories the mainstream news media refused to cover and that social media chose to block.

They were probably aware that President Trump colluded with the Russians to steal the elections from Hillary Clinton.

It is beyond debate that the modern mainstream media function as an arm of the Democrat party.  They even have an identical choice of words on any given day about any issue, almost as if they were following orders.

The question remains: how did we get here?

We revisit the principles of democracy.

As the risk of sounding like a boring civics teacher, democracy is a form of government in which people choose their representative leaders by voting and where every citizen is treated equally and has identical rights and freedoms.

For a democracy to be fully functional, there always have to be controls installed that keep the system in check — i.e., to make sure that human invention doesn’t compromise the system.

The implementation of these controls is the myriad independent apolitical agencies such as the Armed Forces, the intelligence agencies, public health agencies, environmental and climate agencies, election commissions, etc.

What’s become of these agencies currently?

These days, they are occupied with trivial pursuits such as identity politics and wokeness instead of doing their duties.

The consequence is an agency such as the FEC that not only purposefully ignores the media and social media block of a legitimate story such as the Hunter Biden news, but also brazens it out by refusing to acknowledge that the blocking had violated any electoral law.

They know that in Washington, they will receive no reprimands for their inactions; in fact, they will be complimented and promoted for allowing a story that could benefit President Trump to be suppressed.

We have seen myriad agencies misuse COVID-19 to permanently alter the ways elections are conducted and even restrict basic freedoms such as freedom of movement.

This almost makes democracy irrelevant.  The people may be allowed to vote for the candidate of their preference, but they do not have adequate information to arrive at their right conclusion.  The information they get always points to the establishment approved candidate as worthy of their votes.

Even if free thinkers such as Donald Trump or Larry Elder do get elected, the agencies swing into action to place impediment after impediment to block their ability to change the status quo.  There are leaks via “whistle-blowers” and scandals that are carried by the media that even cause the voter to wonder if they made the right choice.

Years ago, a veteran journalist told me, “For politicians, democracy is too important to be left just to the will of the people.  They give you the illusion of variety, but in reality, the public can only choose among the candidates they approve of.”

This is exactly how Washington functions.

What will it take to resolve this situation?

It will take several decades of electing strong free-thinking leaders who can resist all the attacks and inducements of the corrupt establishment and work toward restoring the credibility of the agencies and indeed the whole system.