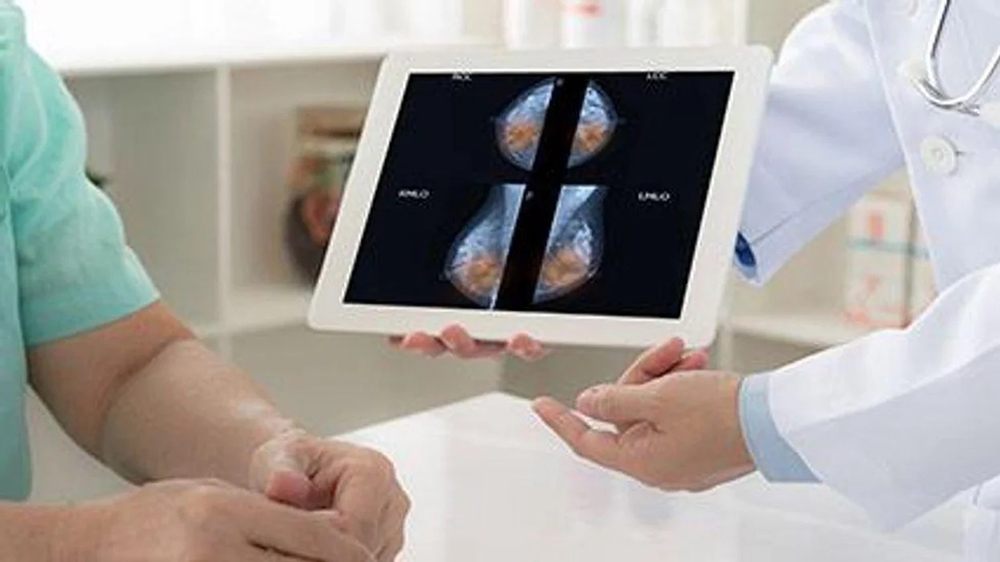 FDA will make Monkeypox vaccine available to kids despite no testing

Could Vitamin D could have stopped the pandemic?

“Our study demonstrates how artificial intelligence can help radiologists reading breast ultrasound exams to reveal only those that show real signs of breast cancer, and to avoid verification by biopsy in cases that turn out to be benign,” said researcher Krzysztof Geras. He is an assistant professor of radiology at NYU Grossman School of Medicine in New York City and a member of the Perlmutter Cancer Center.

About 13% of women in the United States will be diagnosed with breast cancer in their lifetime, including 300,000 this year, according to the American Cancer Society.

The researchers used those ultrasounds to create a computer program and train it to spot patterns among thousands of images.

And the study found it did a better job than professional radiologists.

In a review of 663 breast exams, 10 radiologists produced accurate readings 92% of the time. With the aid of the artificial intelligence (AI) model, their accuracy increased to 96%. All diagnoses were double-checked against tissue biopsy results.

Study co-author Dr. Linda Moy, a radiologist, suggested the AI tool could be a game-changer.

“If our efforts to use machine learning as a triaging tool for ultrasound studies prove successful, ultrasound could become a more effective tool in breast cancer screening, especially as an alternative to mammography, and for those with dense breast tissue,” said Moy. She is a professor at NYU and member of the Perlmutter Cancer Center.

“Its future impact on improving women’s breast health could be profound,” Moy said in an NYU Langone news release.

When tested separately on more than 44,700 completed ultrasound exams, the tool improved radiologists’ ability to correctly identify the disease by 37%, according to the study. It reduced the number of biopsies needed to confirm suspect tumors by 27%.

Ultrasound uses high-frequency sound waves to construct real-time images. While not typically used for breast cancer screening, it is cheaper, widely available in community clinics and does not expose patients to radiation. In women with dense breast tissue, ultrasound does a better job than mammography of distinguishing packed but healthy cells from compact tumors.

Geras said it could be an alternative to mammography or used as a follow-up diagnostic test.

But ultrasound also has a downside.

It can cause too many false positives, leading to anxiety and unnecessary follow-up procedures, the researchers pointed out. Past studies have suggested that most breast ultrasounds that showed cancer turned out to be noncancerous after a biopsy.

The researchers hope to conduct clinical trials with current patients and in real-world conditions. They also hope to refine the program by including a woman’s added risk from having a family history or genetic mutation tied to breast cancer.