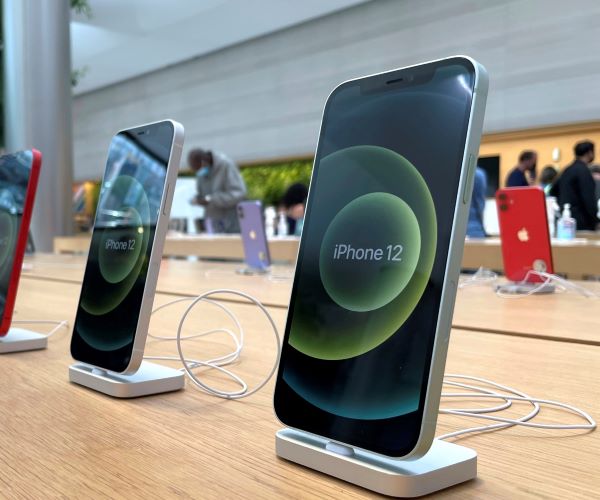 Apple will hold its annual iPhone launch event on Tuesday, according to reports. Analysts expect Apple will unveil new iPhones with 5G connectivity and a more squared-off look; a brand-new Apple Watch with 16I% more pixels and a blood-pressure sensor; and AirPods.

While the tech giant has held its iPhone launches for the past decade, this will be the seventh virtual launch it has held since the coronavirus pandemic was unleashed on the world 18 months ago.

Apple sales have been exceptional this year, with more people working from home and relying on computing devices of their own rather than their company’s, CNBC says. In fact, in the first quarter, its iPhone revenue was up 50% year over year; watches and AirPods were both up 40%; and Mac and iPad revenues were up 16% and 12%, respectively.

At tomorrow’s event, Apple executives might speak about their efforts to become carbon neutral across Apple’s supply chain in the next decade.