10 Rosh Hashanah Customs From Around the World - The Jewish Voice

10 Rosh Hashanah Customs From Around the World 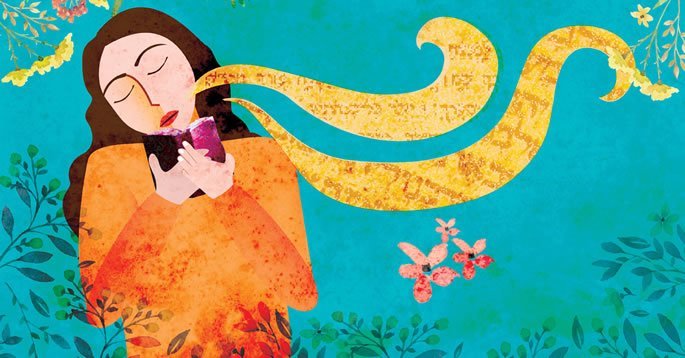 You are probably familiar with the widespread (Ashkenazi) Rosh Hashanah customs of eating round raisin challah and apples dipped in honey, pomegranate, the head of a fish, sweet carrots, and certain other (sweet) symbolic foods. You may also be familiar with the custom of performing tashlich at a body of natural water on Rosh Hashanah afternoon. But how many of the following customs from around the world do you know?

Note that many of these customs may be practiced in more than one place. The location referenced is simply reflective of where the author saw it mentioned, and does not mean that it is necessarily exclusive to that locale.1

Also note that this is not a practical guide. Each person should keep his or her traditional customs, with this article being simply for educational purposes. 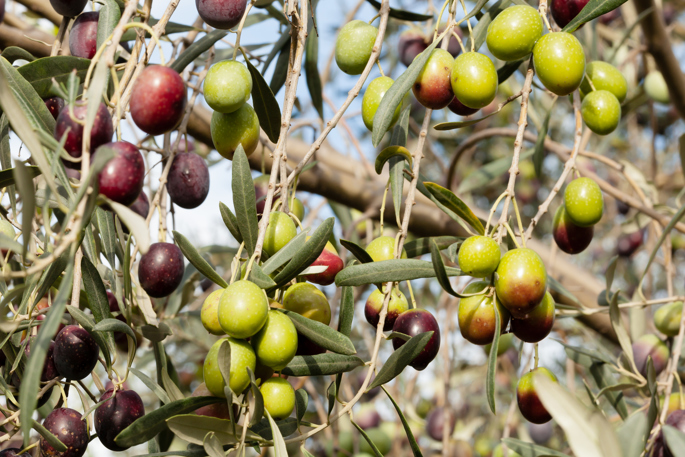 In Djerba, an island off the coast of Tunisia, which still has an active Jewish community, it is customary for children to comb the olive orchards in the days before Rosh Hashanah. They collect as many fallen olives as they can, which are then pickled in salt.

On the morning before Rosh Hashanah, they carry the olives through the streets calling, zeitun yehi ratzon, announcing that they have olives with which people can recite the traditional yehi ratzon blessing, asking that our merits multiply like olive saplings.2

On the night before Rosh Hashanah, every Jewish home was visited by the shochet (kosher slaughterer) who would slaughter the ram they had cared for at home for the past few weeks. (If the ram was found to be unkosher, the family would see this as an ill omen and reason to increase their repentance.)

The ram would be prepared in melon rinds, and its head served separately. Before partaking of the head, the diners would express the wish “that we be a head and not a tail.”

Read: Why Eat a Head of a Fish or Ram on Rosh Hashanah?

3. Syria: Blessing the Barber (in Arabic)

After receiving their pre-Rosh Hashanah haircut, the Jews of Aleppo (known to Jews as Aram Tsoba) would say to the barbers, “ne’eman,” which means “bliss,” to which the barbers would reply, “Yin’am aleik,” “May G‑d make you perfectly happy as well.”

It is said that the reason this was done in Arabic and not Hebrew is because they did not wish to speak the Holy Tongue in a barbershop, which is somewhat akin to a bathhouse, where words of holiness may not be said.3 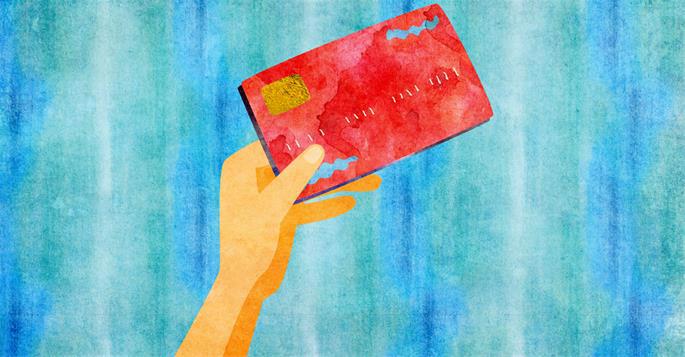 It is recorded in the Book of Customs of Worms, Germany, one of the oldest and most preeminent Ashkenazi settlements, that one should pay up all debt before Rosh Hashanah, so that one may enter into judgement unencumbered and clean.4

In a Shemitah year (such as this one), this takes on added significance as all debts that are not given over to the court for collection (in a procedure known as pruzbul) may not be collected.

Before Rosh Hashanah, it is customary among some Chassidim to purchase a new knife (and sharpen it) for every member of the household, expressing the wish for a year full of bounty and plenty. 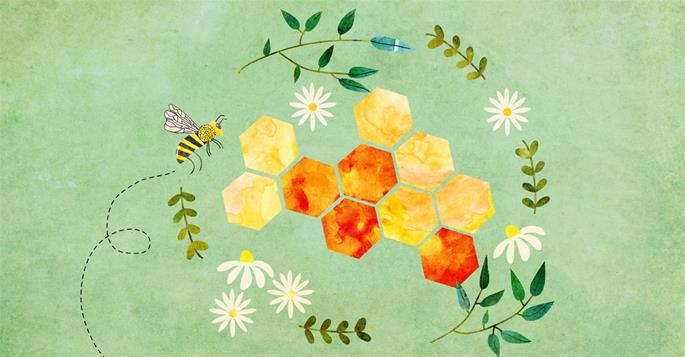 Many of us may think of apple in honey as intrinsic to Rosh Hashanah. But based on the writings of Rabbi Chaim Palachi, chief rabbi of Izmir, many Sephardim, including those from Turkey, avoid honey, out of fear that it may contain the legs of bees, which are not kosher. Instead, they dip their Rosh Hashanah apples into sugar.

On Rosh Hashanah eve, many Moroccan Jews are particular to enjoy seven cooked vegetables. The menu selection varies, but the number seven is consistent. Many of the dishes overlap with the traditional lists of symbolic foods eaten for a good year. It is said that the number seven recalls that Rosh Hashanah ushers in the seventh month on the Jewish calendar, and also symbolizes the Midrashic tradition that “all sevenths are beloved.”5

In the Passover Haggadah of Rabbi Chaim Palachi, we find the instruction to save some matzah to be eaten on Rosh Hashanah. The purpose of this is to demonstrate our wish that we be saved from all evil decrees, just as we were during the Exodus from Egypt, which we commemorate on Passover.

Perhaps related is the custom some have to invite their Passover guests to be present at their Rosh Hashanah feast as well.

The time to blow shofar is during the morning service and then again during the Mussaf (“additional”) service. According to ancient Baladi custom, some get up extra early and blow 30 blasts of the shofar at (or even before) dawn, in addition to the blowing that will take place later that morning. This is in line with the Midrashic adage, “preempt evil before it precedes you.”6

10. Iran: Psalms in the Home of the Deceased 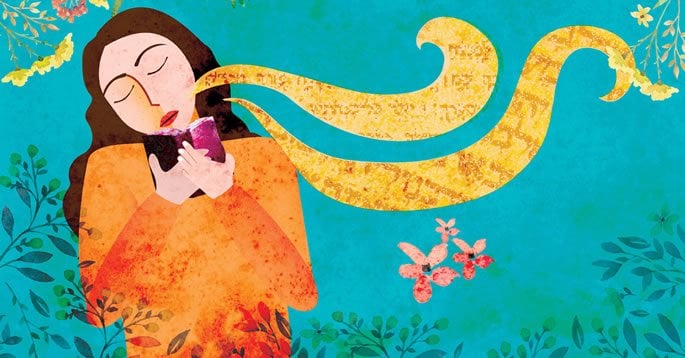 It is customary to say as many psalms as possible on Rosh Hashanah. Among Iranian Jews it is customary to recite the entire book twice (300 chapters in total, since the word כפר, “forgive,” has the numerical value of 300) in the home of someone who has passed away during the past year.