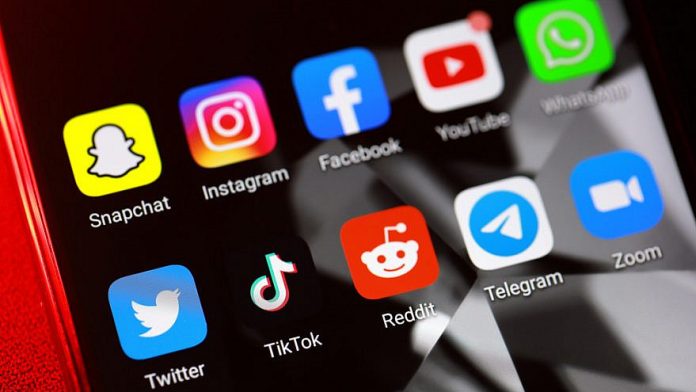 (JNS) A new report by the Center to Counter Digital Hate (CCDH) revealed that five major social-media companies failed to act upon 84 percent of anti-Semitic posts on their websites, despite promising to double down on anti-Semitism.

Researchers from the non-governmental organization examined 714 racist anti-Jewish posts on Facebook, Twitter, Instagram, YouTube and TikTok that were published between May and June, reported NPR. The posts were viewed collectively 7.3 million times, and though they were flagged by the internal systems of the social-media companies, the five platforms did not act on the posts.

The report showed that the companies failed to take action on 89 percent of social-media posts that included anti-Semitic conspiracy theories about the Sept. 11, 2001 terror attacks, the COVID-19 pandemic and so-called Jewish world domination. The platforms also did nothing about 80 percent of posts that mentioned Holocaust denial, and 70 percent of posts with images promoting neo-Nazism and white supremacy.

Facebook was the worse among all the companies by failing to act on 89 percent of anti-Semitic posts on its website. Meanwhile, it was discovered that TikTok has only banned 5 percent of accounts that directly target Jewish social-media users.

“The study of anti-Semitism has taught us a lot of things … if you allow it space to grow, it will metastasize. It is a phenomenally resilient cancer in our society,” CCDH CEO Imran Ahmed told NPR.

He claimed that the media platforms in question have been “unable or unwilling” to take action against anti-Semitic posts. The CCDH report proves that the companies are actively choosing not to moderate content on their websites.

Joe Biden goes to the beach