With attacks on Jews increasing, the need for self-defense is real - The Jewish Voice

With attacks on Jews increasing, the need for self-defense is real 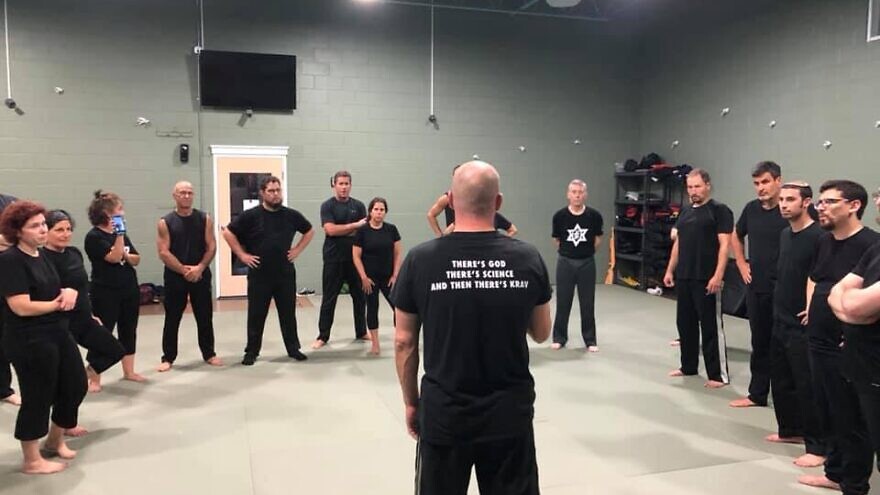 Tough times demand tough Jews. If Jon Loew has his way, Jews in the United States and around the world will invest the time and energy needed to learn self-defense to protect themselves. Loew has been worried about the safety of the Jewish community for years and has been passionately making this case for Jewish self-defense, often feeling that the Jewish world wasn’t listening.

In 2001, the Long Island native who is a lawyer, businessman and firefighter started Fuel for Truth, Israel education and advocacy training in response to the 9/11 attacks on the World Trade Centers in New York City and Pentagon in Washington, D.C. “After I saw the buildings burning on 9/11, I knew this would have implications for American Jews. I was worried about what would happen on college campuses.”

Loew found that most in the Jewish community did not share his level of concern: “Jewish organizations said there was no problem—in academia, the media, etc.”

His self-funded training program continued to expand in its quest to educate college students about Israel. Loew continued to worry about the Jewish community. “With the summer conflict in Gaza (‘Operation Protective Edge’) in 2014, I saw a correlation between the war against Israel and attacks on Jews outside of Israel.”

Again, he found the organized Jewish community to be unresponsive with many saying, “it will never happen—they had their head in the sand—again!”

That same year, in response to what Loew felt was a “rising tide of physical attacks against Jews,” he established the Legion self-defense and counter-terrorism training program. 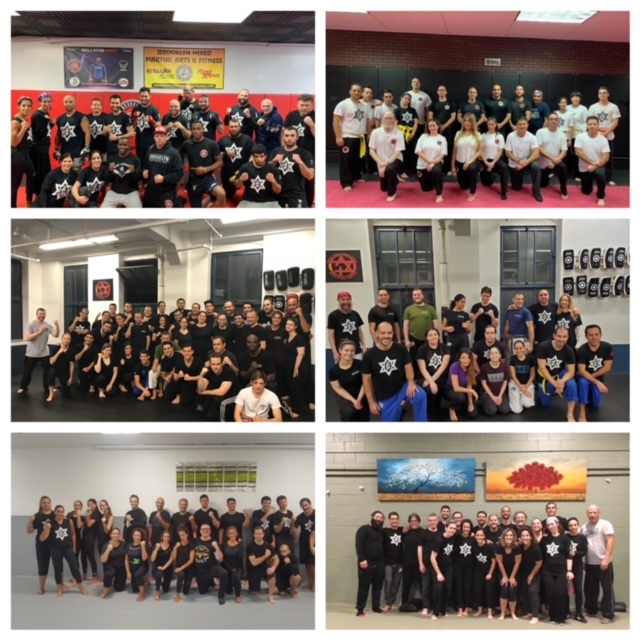 The nonprofit has grown to facilitate the training of Jews in 12 U.S. cities, including in New York, New Jersey, Connecticut, California and Florida. Credit: Courtesy.

Legion’s mission is to train and equip civilians with the skills needed to defend themselves and their families. The founders of the organization sought to establish deterrence so Jews would not be seen as “easy targets.” The nonprofit has grown to facilitate the training of Jews in 12 U.S. cities, including in New York, New Jersey, Connecticut, California and Florida. The Legion has also announced the addition of the first two gyms outside the U.S., in Toronto and London. To date, more than 400 men and women from age 20 to 70 have received training from instructors, which include v special-forces veterans from the United States and Israel, senior intelligence officers, combat medics, and MMA (mixed martial arts) and Krav Maga professionals.

Legion is expanding and making it easier for Jews across the country to access self-defense training. “We have become a networking organization to connect gyms and people who want to train there,” notes founder and former chairman Loew. He is committed to “hooking people up with self-defense gyms in their area, wherever they live.” He’s even looking to expand outside of the United States.

Loew even imagines a day when every Hebrew school and Jewish day school will teach self-defense as part of regular PE (physical education). “I want every Jew to be a Ninja!” 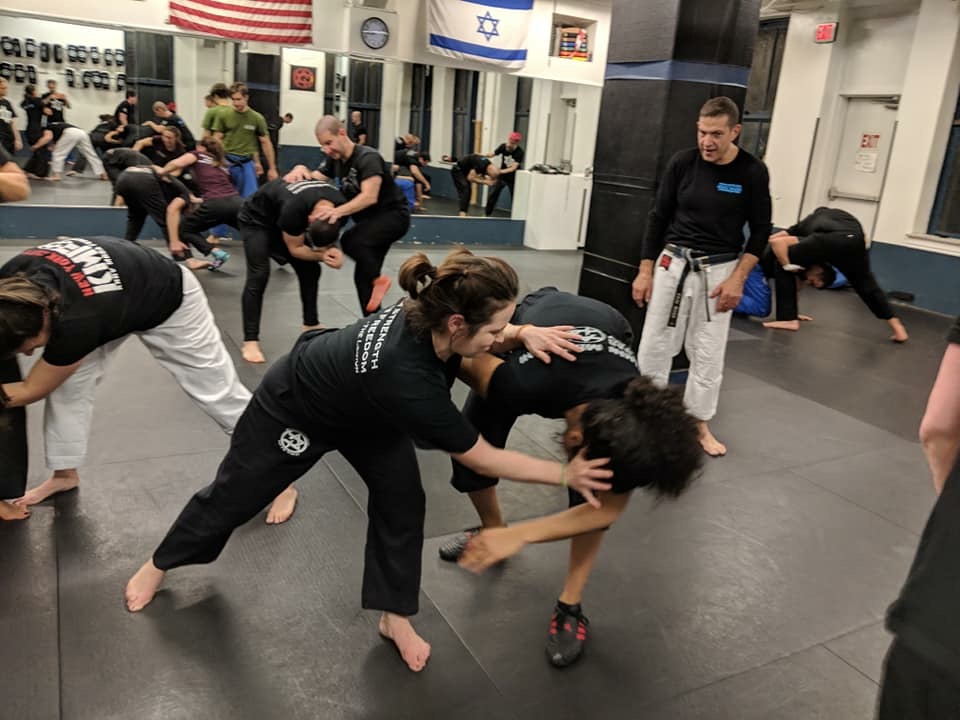 Loew is concerned that violence against Jews continues to increase, that Jews are not properly acknowledging the problem and that they are not learning to defend themselves. Credit: Courtesy.

‘Self-defense can no longer be a foreign concept’

Meredith Weiss, co-founder of Legion and its voluntary chief operating officer, shares Loew’s concerns and supports his approach to addressing the problem.

“I fully believe Jews must take a proactive approach in their own safety. It’s all about deterrence. We cannot leave our physical well-being or security in the hands of others.”

Weiss, who grew up in Lawrence, N.Y., has always been strongly connected to Israel and went through Legion’s programs, though she notes that it was a bit challenging in the beginning. “We had people laugh at us when we started up. ‘You’ll never get a room of Jews training.’ We did exactly that. Then, we did it again … and again … and again.”

The first chapter was in Manhattan, and by 2015, they were training a full class of students.

Weiss firmly believes that “self-defense can no longer be a foreign concept to American Jews. It must become the absolute norm.”

She is passionate about the organization and the need for Jews to learn to defend themselves. She playfully, yet seriously, notes that fitting self-defense training into an otherwise busy schedule is both possible and necessary: “Wake up, have coffee, get a day of Zoom meetings in, grab the dog at the groomer, learn how to get out of chokeholds and then be home in time to see the kids before bed!”

Share
Facebook
Twitter
Pinterest
WhatsApp
Previous articleKamala Harris Staffers Worried About 2024 Chances: ‘She’s F***ing Up, Maybe She Shouldn’t Be the Heir Apparent’
Next articleTrump must be extremely clean if this is all the NY prosecutors came up with