Team Israel is in Tokyo, ready for Olympics opening - The Jewish Voice

Team Israel is in Tokyo, ready for Olympics opening

Swimmer Yaakov Tomarkin and triple jumper Hannah Knyazeva-Minenko will carry the Israeli flag and lead Israel’s 89-strong delegation into Olympic Stadium at the opening ceremonies in Tokyo on July 23.

It is shaping up to be an Olympics like no other.

Covid-19 has already infected or isolated about 65 athletes and other personnel from various countries, and there are still doubts about whether the competition should go ahead. Fans are also barred from watching the competitions live, so the bleachers will be eerily silent. 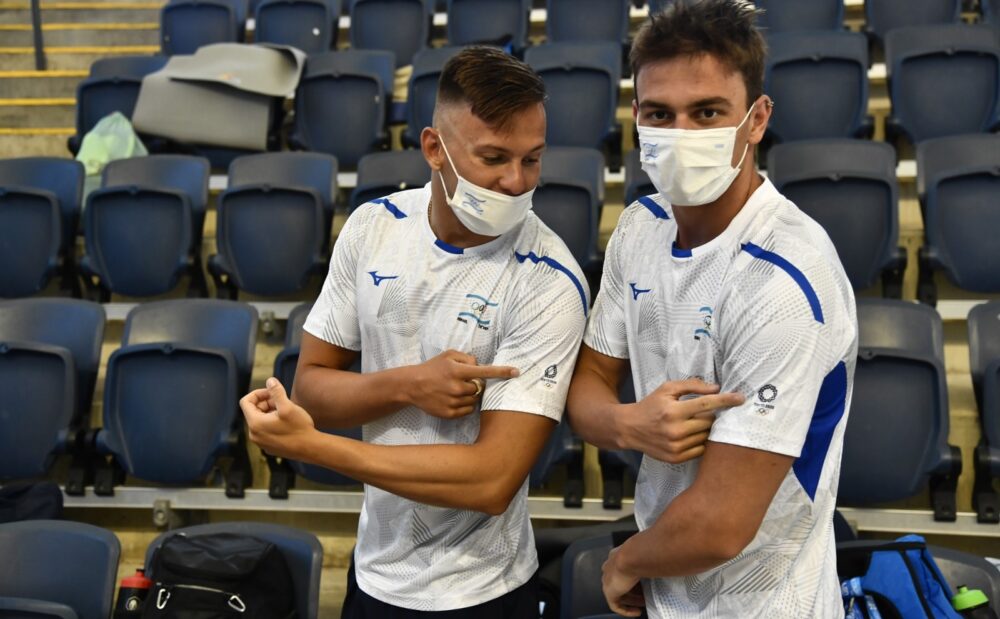 The first game for Israel’s national baseball team will take place on July 29 at Yokohama Baseball Stadium against Korea. And world champion rhythmic gymnast Linoy Ashram, perhaps Israel’s best hope for winning a medal, is scheduled to compete on August 6 and 7. 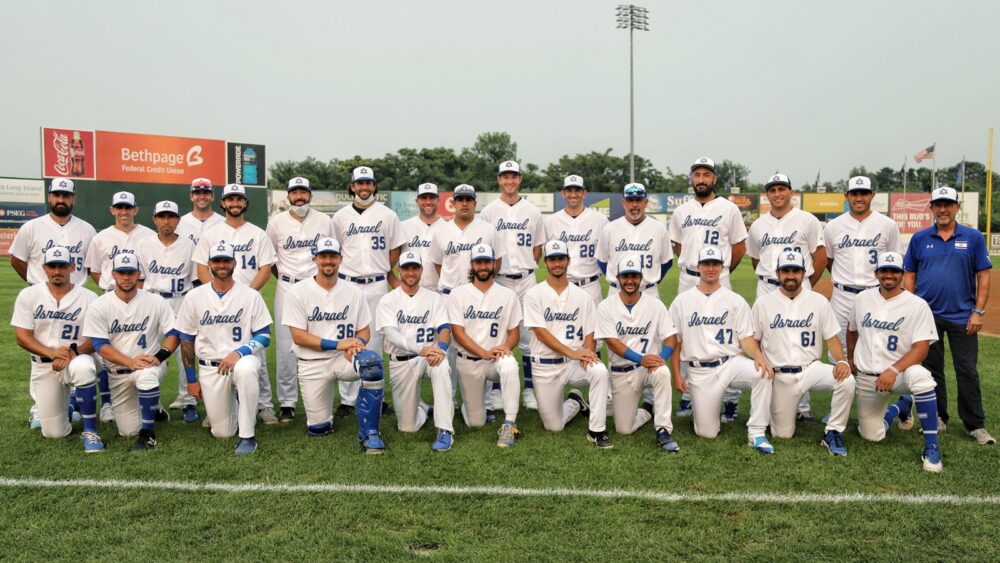 Team Israel on a pre-Olympic tour in the United States, July 2021. Photo by Margo Sugarman