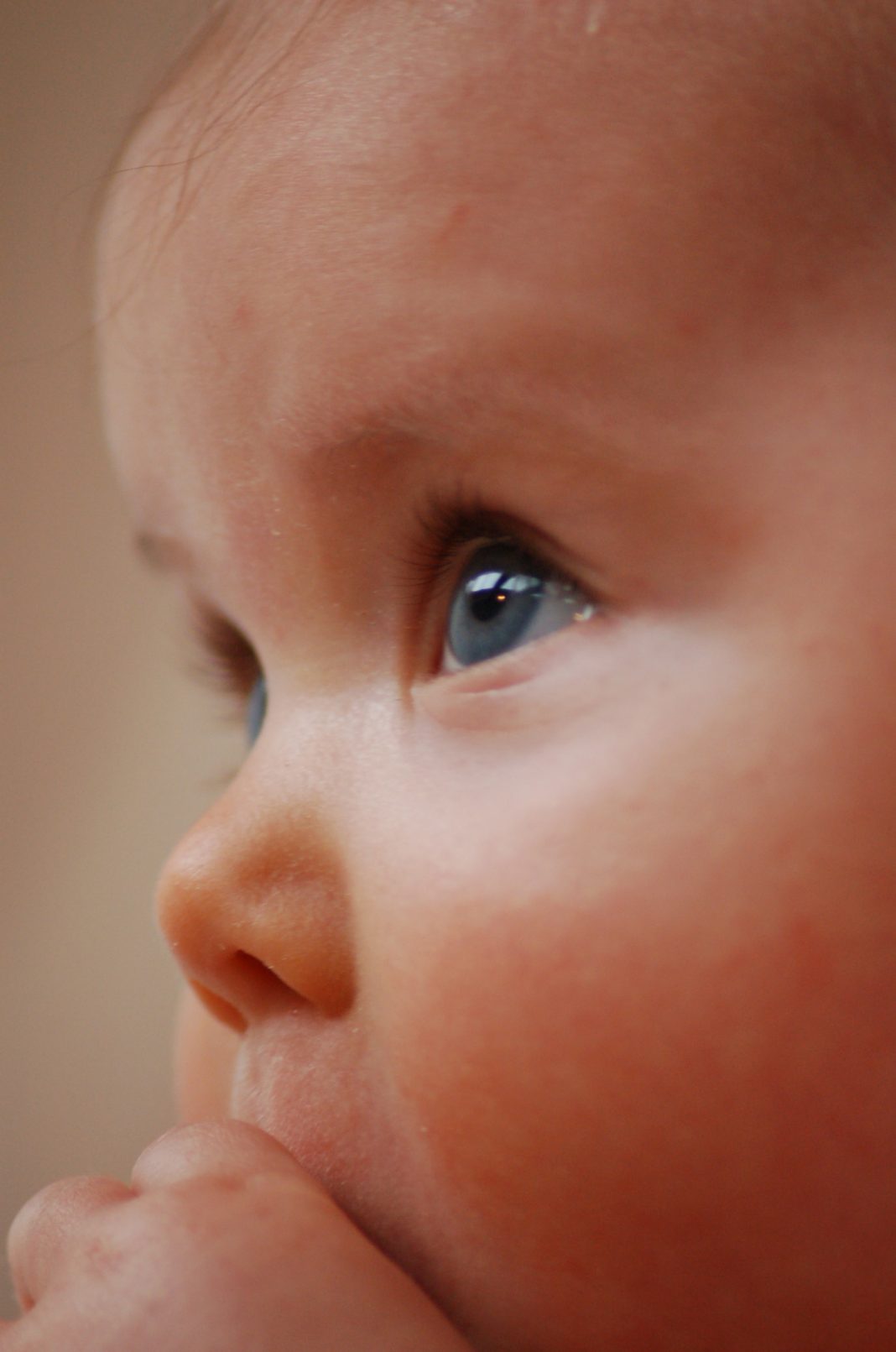 Sometimes it takes time to get there, but as history shows, in the end, level heads prevail and justice is served.

And so on that note we say it’s wonderful that there is finally national recognition of the end of slavery in the U.S. with Juneteenth now a national holiday. But with over 62 million innocent human lives already having been brutally ended thanks to the most misguided and pernicious Supreme Court decision in American history, we will need a national holiday to commemorate the poor helpless unborn children who never got a chance to breathe the gift of life when the Supreme Court finally overturns Roe v. Wade.

Sooner or later Roe v. Wade will be dispatched to the judicial refuse heap as science incontrovertibly shows the world the unspeakable pain that unborn children suffer when they are being ripped apart in the womb, and as people become more educated about the barbarism and immorality of abortion. The national holiday we may envision commemorating the end of legalized abortion in the U.S. will at once be terribly sad and jubilantly rejoiceful—terribly sad because so many precious lives were cruelly wiped out but jubilantly rejoiceful because society finally had the good sense to end this abominable practice.

Just like we look back with horror on people of the past who forced human beings to be their slaves, people of the future will surely look back on denizens of today’s world and wonder where our heads were that we murdered in unfathomable numbers our unborn children. With tens of millions of human beings slaughtered before they even had a chance to emerge from the womb, how can we not be regarded as the most inhumane group of people in human history?

We may dream of a national holiday taking effect when the Supreme Court finally overturns Roe v. Wade commemorating the innumerable unborn children who never got a chance to have a life just like you and me: to smile and to laugh, to feel the warm rays of sunshine and the caring love of a mother, to know the joy of blowing out candles at a birthday party and of making delightful new friends, to go to school and imbibe in the fountain of knowledge and to later to move on to a rewarding career, to blissfully walk down the aisle on their wedding day and to one day have the gratifying and euphoric experience of having children of their own.

No, these pre-born babies were coldly, violently, mercilessly robbed of their lives, and with an annual day of remembrance we need to honor them and make sure this atrocity, this holocaust of the most precious living thing there is in the world, this greatest mass murder in human history never happens again.

Tamara Aronowsky is a freelance writer who has spent decades contemplating the immorality of abortion. She contributes to the pro-life blog at JewishProLifeFoundation.org