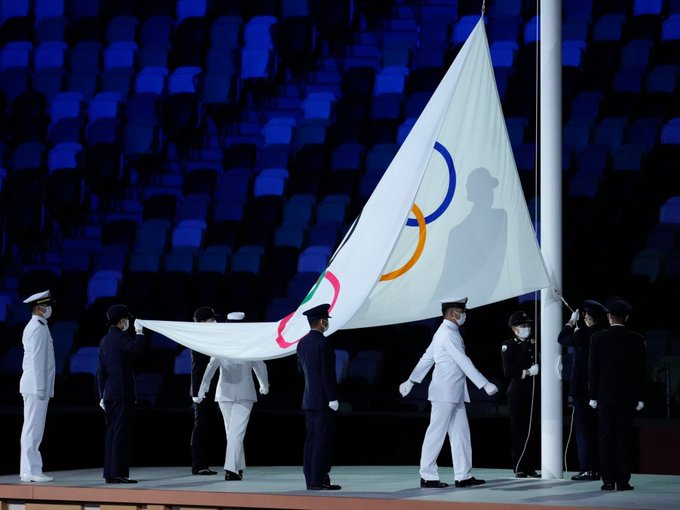 NBCUniversal on Thursday attributed record-low viewer ratings for the Tokyo Olympics to a host of factors, with chief executive officer Jeff Shell pleading “We had a little bit of bad luck… there was a drumbeat of negativity… we got moved a year… no spectators” as he sought to square the poor viewer response against network expectations.

Reuters reported Shell’s comments as it becomes increasingly evident in several major markets around the world the TV audience has collapsed since 2016.

Ratings data from the opening ceremony and first few nights of events indicate the Tokyo Games are currently the least watched Olympics in recent history across Europe and especially in the U.S. where viewer numbers are in freefall.

NBC’s four-hour long broadcast of the opening ceremony last Friday alone was the smallest U.S. television audience for the event in the past 33 years.

Keen Olympic watchers would have to go back to the opening ceremony for the 1988 Seoul Games, which attracted 22.7 million TV viewers, to see numbers like it.

In a call with analysts Shell, the chief executive officer of NBCUniversal – which paid $7.65 billion to extend its U.S. broadcast rights for the Olympics through 2032 – attributed the record-low ratings to several factors. 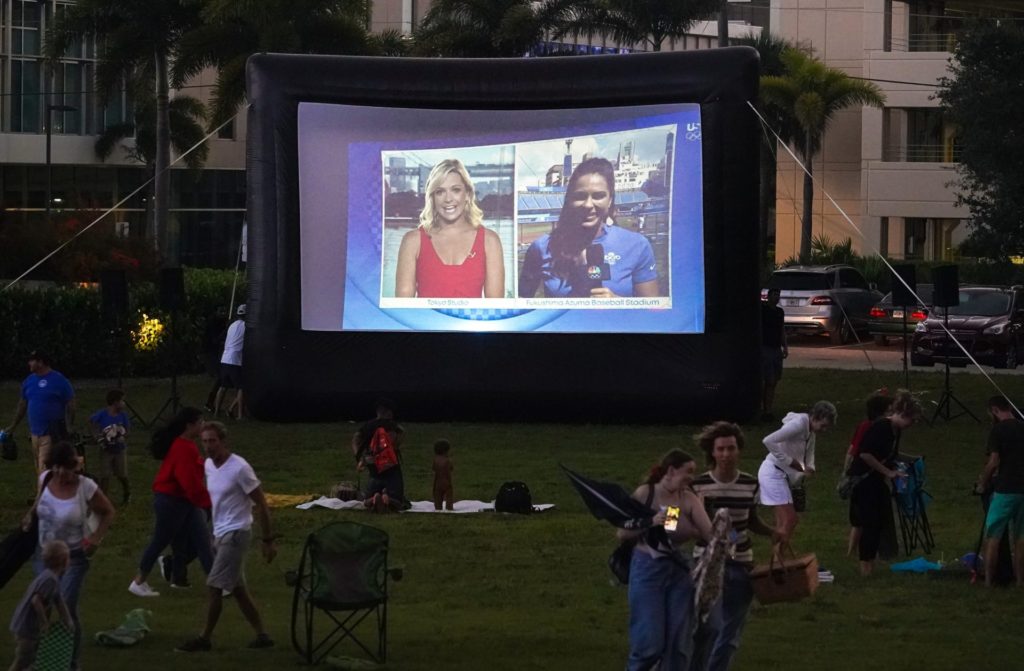 He said, “We had a little bit of bad luck, there was a drumbeat of negativity, we got moved a year, no spectators. And that has resulted in a little bit of linear ratings being probably less than we expected.”

It is not just U.S. viewers who are not waking up to the woke Olympics.

Reuters outlines over the first three days of the games, 769,000 viewers tuned in on one of France’s three public TV channels, not including Discovery Inc-owned broadcaster Eurosport, according to data from audience measurement company Mediametrie.

That viewership represents a 17.4 percent decline from the same period during 2016’s Rio Games and a sharp 74 percent drop from the 2012 London Games.

The BBC meanwhile reported a peak live audience of 2.3 million, and 944,000 online streams, for the opening ceremony on Friday, which started around lunchtime UK time.

Only two markets are reporting solid viewer numbers, according to Reuters.

In sports-mad Australia, 2.7 million viewers watched the opening ceremony nationally on Seven Network, the company said in a press release, up 20 percent from the TV audience for the Rio opener.

In the host country of Japan, where the majority of the public has opposed hosting the games during the coronavirus pandemic, the opening ceremony was watched by more than 70 million people and was the most watched event in the last 10 years, Yiannis Exarchos, CEO of Olympic Broadcasting Services, said on Monday.