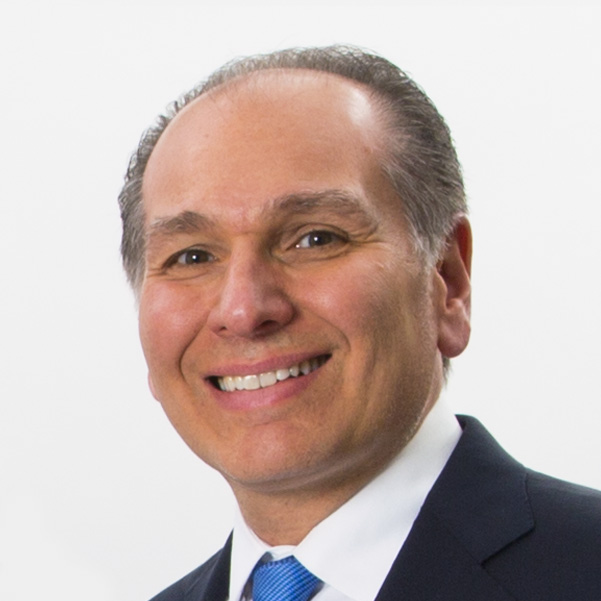 Joseph is the Co-President of Delta Children, the leading juvenile furniture company that focuses on quality and safety for children around the world. The original store, founded by their father in 1968, has grown to become more than a 200-person company where Joseph and his brother, Sam, are now at the forefront of creating industry standards by developing and innovating affordable and safe nursery and juvenile products.

Following in the tradition of philanthropy and service set by his parents,  Joseph travels the country educating parents on sleep habits, as well as donating new cribs to children in need. Families living below the poverty line, survivors of domestic violence, law enforcement, and victims of natural disasters are recipients of Delta’s dedication to giving back to communities in need.  One of the projects Joseph  is most proud of is Operation Homefront, an initiative that provides members of the military with cribs and mattresses as well as educational information to help them in their role as new parents.  Joseph has received prestigious awards from First Candle, UJA and the Sephardic Community Center.  He is the recipient of the K.I. D. S/Fashion Delivers Humanitarian of the Year Award.

Four years ago, Joseph received a cancer diagnosis and he attributes   his stable health to the “amazing breakthroughs in the medical profession due to ongoing research.”  He focuses on a positive attitude and believes that the ongoing support of his family and friends has been key to his mental and physical health.  His wife, four children and seven grandchildren provide him with “the inspiration to keep going.”

For more information about the gala, please contact www.icrfonline.org/gala2021/

Israel Cancer Research Fund (ICRF) was founded in 1975 by a group of North American physicians, scientists and lay leaders who sought to ensure adequate funding for high-potential cancer research investigations while helping to prevent the loss of Israel’s most promising cancer researchers to overseas institutions due to a lack of funding.  ICRF has chapters in Toronto, Montreal, New York, Los Angeles, Palm Springs/Coachella Valley, Chicago, Connecticut, and Jerusalem.

ICRF grants are selected after an intensive peer review by a distinguished Scientific Review Panel (SRP) composed of leading physicians and scientists from the U.S. and Canada.  Modeled after the NIH’s review process, the SRP bases its selection criteria on the scientific merit of the project, the demonstrated ability of the investigators and the suitability of the institutions in which they work.  With the 2020-2021 grants, ICRF funding has now surpassed 2,500 grants totaling more than $77.7 million.  The efforts of Israeli cancer researchers have contributed to some of the most significant cancer breakthroughs of recent years and have resulted in collaborations with major international cancer organizations, including the Cancer Research Institute and City of Hope.

Share
Facebook
Twitter
Pinterest
WhatsApp
Previous articleFamilies Of Last Victims In Condo Say Waiting Is Agony
Next articleRand Paul and Anthony Fauci Clash on NIH Funding in Wuhan: ‘It Is a Crime to Lie to Congress’