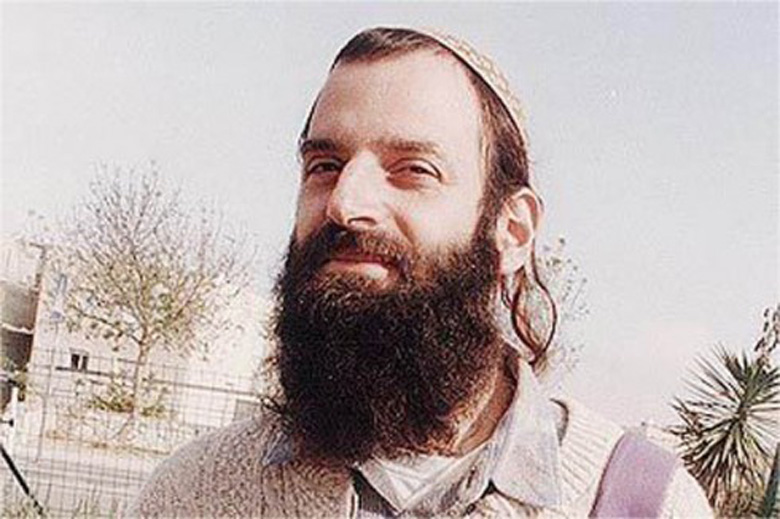 Parshas Yisro – In Search of the Truth

Parshas Yisro – Do You Listen to What You Hear?

In this week’s parsha, G-d spoke to Moses, saying: “Pinchas, the son of Elazar, the son of Aaron the kohen, turned away My wrath from the children of Israel with his zealotry for My sake . . . Therefore . . . I shall grant him My covenant of peace . . .” Numbers 25:11–12

There was a plague in the land that killed 24,000 Jews, and not until Pinchas the Zealot, killed Zimri and Kosbi did the plague stop.

What is a Zealot according to the Torah?

According to a Sicha from the Lubavitcher Rebbe on the Parsha, “Indeed, the very fact that he has come to ask disqualifies him—someone who needs to ensure, in advance, that he is backed by the court is no zealot. The true zealot has no thought for himself: not of his feelings on the matter, not of his personal safety, not even of the moral and spiritual implications of his act on his own self—he doesn’t even care if what he is doing is legal or not. He is simply determined to put an end to a situation that incurs the divine wrath against Israel.”

I would like to suggest that Boruch Goldstein H”YD, was that zealot. What everybody knows is that Boruch Goldstein killed 29 Arabs in the Cave of the Patriarchs in Hebron on Purim of 1994. But what they don’t know, according to the government Shamgar commission report (set up to investigate what happened that Purim) is that two weeks before Purim nine officers from IDF intelligence issued a report that the Arabs (Hamas) of Hebron were planning a massacre on the Jews of Hebron.

A leaflet was being circulated in Hebron by Hamas saying that on the 25th or 26th of February – the 25th being Purim – a terrorist attack would take place in Hebron. This leaflet was referred to in an article in the newspaper Yediot Aharonot on the morning of February 25th – (note, this was printed before Goldstein’s act) –  which said that the Arab residents of Hebron were notified by means of leaflets, loudspeakers and inscriptions on walls to stock up with food in anticipation of a long curfew to follow a gigantic attack against the Jews by Hamas.

The existence of this leaflet was also reported in the Shamgar Commission Report. Dr. Goldstein had gone to the Machpelah Purim eve, Thursday evening, to attend the reading of the megillah, but could not pray because of the howls of the Arabs “Etbach el Yahud” (Slaughter the Jews). He later told his father that when he turned to an IDF soldier and asked him to stop the Arabs, the officer just shrugged his shoulders and turned away.

Goldstein left the Machpelah and attended the Megillah reading in the community center in nearby Kiryat Arba.

I am not justifying his actions. Only G-d can judge a Zealot. I want you to understand that the narrative is not that “ we also have our Baruch Goldsteins“ in discussing the massacre in New Zealand or other terrorist attacks. No, Baruch Goldstein was not a crazy radical. lt is crystal clear that nothing was further from Goldstein’s mind. He felt responsible for the entire community which faced a blood bath, for which ample threats and notifications had been given. In his anguish about the impending loss of lives, he must have felt that he had to take the defense of his fellow Jews into his own hands. There was a massacre planned for Purim 1994, and it was turned away. Baruch Dayan Emet