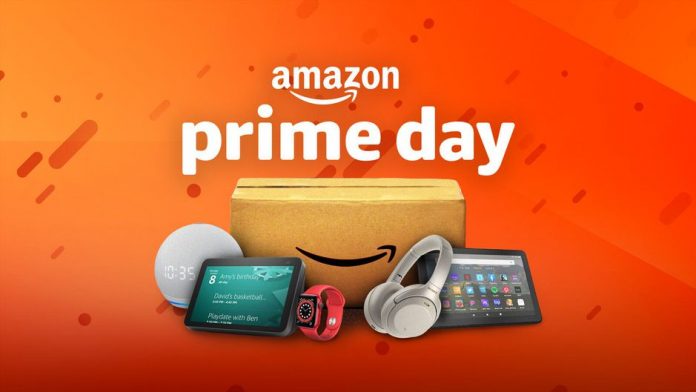 Amazon.com Inc. announced that Prime Day will take place on June 21 and 22 in the U.S. and abroad.

The much anticipated annual sale, with discounts on millions of items, usually takes place in July, but it will take place slightly earlier this year, so as to spice up a traditionally slower week.

As reported by the Wall Street Journal, this year’s Prime Day will be the last in which founder Jeff Bezos will preside as CEO, as he will be stepping down on July 5th.  Andy Jassy, currently head of Amazon’s cloud computing business, will become the CEO, and Mr. Bezos will be executive chairman.

Last year, Prime Day took place in October, but that was an exception due to the pandemic.  Neil Saunders, managing director of GlobalData Retail, said that having Prime Day return to its usual earlier date is good for business in general.  Having it in the fall last year “added a lot of pressure to delivery and fulfillment operations that were already under stress as the holiday approached,” said Saunders.

In light of the success, Amazon has been on a hiring spree to prepare for this year’s Prime Day.  The e-commerce giant has also enjoyed a big jump in business overall since the pandemic began, as more people have opted to shop online, with the company’s profit since the pandemic rising above $26 billion, which is more than the previous three years combined.  Amazon’s first quarter earnings report for 2021 also showed that its profit tripled in Q1 to $8.1 billion.

As in the past, other retailers will try to compete with their own versions of Prime day.  As per the WSJ, Walmart also said on Wednesday that it will be holding a sales event, entitled “Deals for Days” from June 20 to 23, open to all shoppers.   Similarly last year Walmart offered five days of deals to compete with Amazon’s sale.