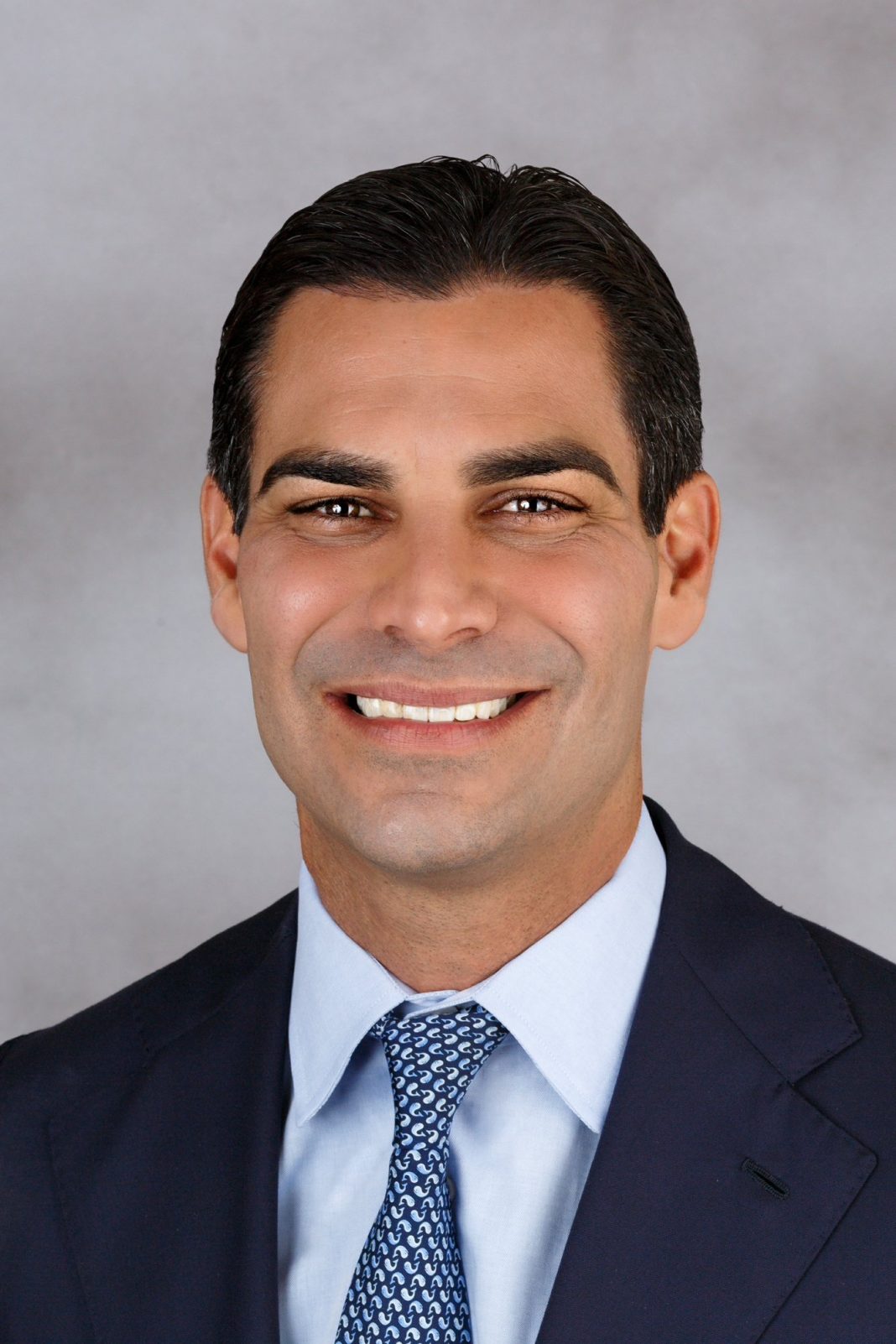 “Our arms are open in Miami. It’s a two-hour flight. You’re going to save a tremendous amount on cost of living. You’re going to save a tremendous amount on taxes,” said Mayor Francis Suarez on WABC 770’s ‘The Cats Roundtable’.  “You’re going to have the best quality of life, and be able to buy a property at a fraction of the price,” he added. “You don’t have to sacrifice or suffer, because all the financial companies are now moving to Miami, and all the venture-capital companies that are in Silicon Valley are also moving [to Miami].”

The 43-year-old Miami-born mayor was featured on the radio shows session on Sunday.  The topic steered towards all the new well-heeled New Yorkers who recently moved to Miami, and Host John Catsimatidis asked Suarez to send a message to the Big Apple, and to express his vision for Miami.  Suarez lost no time boasting his city’s comparatively low taxes and “best quality of life”, issuing a welcome to more New Yorkers.

“We’re going to be the most dynamic and attractive city to create a company, and to build a life, and to raise your children,” said the Miami mayor. “We’re a pro-capitalist city that welcomes immigrants.”  The Cuban-American Republican, elected in 2017 with 86 percent of the vote, formerly served as Member of the Miami City Commission from the 4th district, from 2009 till 2017.   In 2021, Suarez was included in Fortune magazine’s “World’s 50 Greatest Leaders” list. He is also the son of two-time Miami mayor Xavier Suarez.

Mayor Suarez has low-tax, pro-cop ideologies and says Miami has attracted new residents not just from the Empire State but also from abroad, due to “dysfunctions” in South American countries which are led by left-wing leaders.  “We benefit from other areas’ dysfunctions,” he said. “If you’re a government and you’re not treating your citizens the way that you should — you’re not protecting them, you’re over taxing them, or, worse, in some of these South American countries that are communist … you’re taking away their property, you’re taking away their businesses; and … imprisoning, sometimes without due process, people who oppose the government, you give people no choice but to leave.”

All Florida residents pay no state income or estate taxes and get homestead exemptions of up to $50,000 on their primary residence, as well as a 3 percent annual cap on home assessments, said Jill DiDonna, senior vice president of sales and marketing of developer group GL homes.