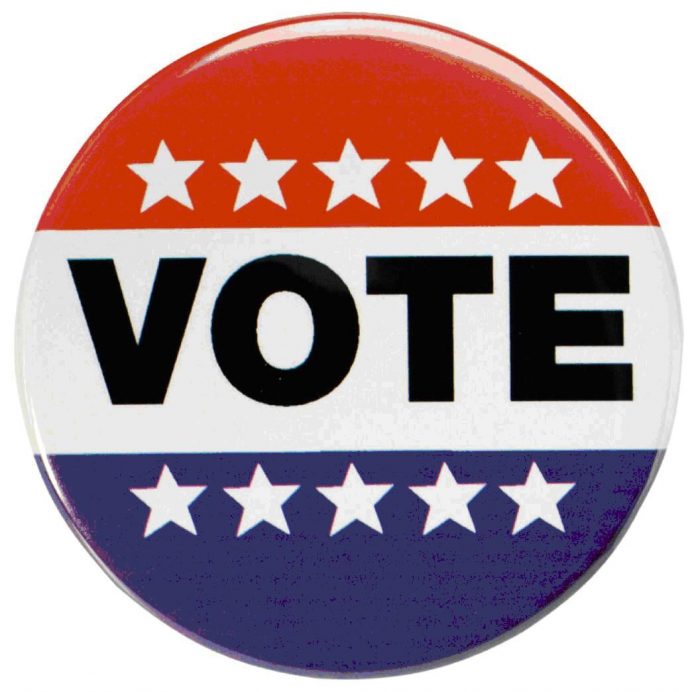 (TJVNEWS.COM) In a poll recently included in the Jewish Voice daily e-mail blast in which readers were asked to select their candidate of choice for mayor of New York City ahead of the primary scheduled for June. TJV reader’s poll resulted in a statistical dead heat. Brooklyn borough president Eric Adams garnered 20.42% of the vote and businessman and former presidential candidate Andrew Yang came in with 20.66%. Black businessman Ray McGuire finished a strong 3rd place in the TJV poll, with 13%.

Essentially Yang received one vote more than Adams, other organization’s polls indicate Yang is still leading but with a much smaller margin, than previously.

The GOP candidates on the ballot are far fewer. They consist of Guardian Angels founder Curtis Sliwa and businessman Fernando Mateo. Sliwa won the TJV poll by a large margin 77% to 23% for Mateo

Here are the full results for the Democrats.

Yes, Senator Warren, Facebook Should be Broken Up by the DOJ!