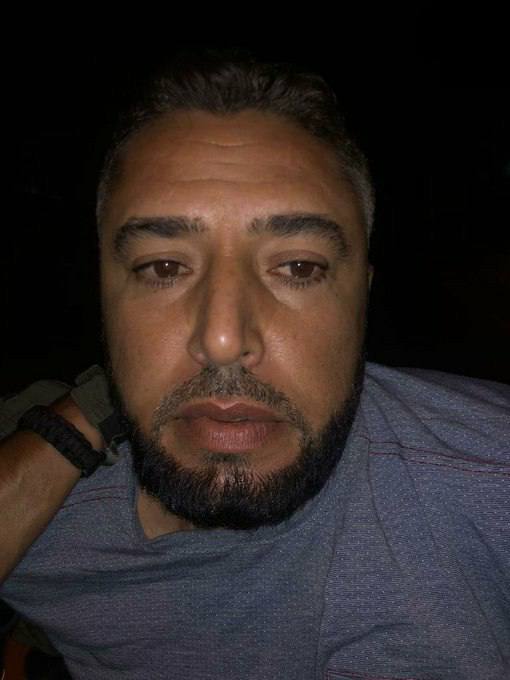 (INN) Following intensive intelligence and operational activities by the Israel Security Agency (Shin Bet), the IDF and the Israel Police, the terrorist who carried out the shooting attack at the Tapuah junction, in which Yehuda Guetta was murdered and two other Israeli civilians were wounded, was arrested and detained.

The attacker is Muntasser Shalbi, 44, a resident of the village of Turmus Aya in the Ramallah area with no organizational affiliation.

Following intelligence information from the Shin Bet, Yamam and Shin Bet fighters on Wednesday evening raided a building where the terrorist was hiding in the village of Silwad. He has been transferred for questioning.

“The security forces will continue to act resolutely against anyone who has carried out a terrorist attack and against those who assisted him,” the Shin Bet said in a statement.